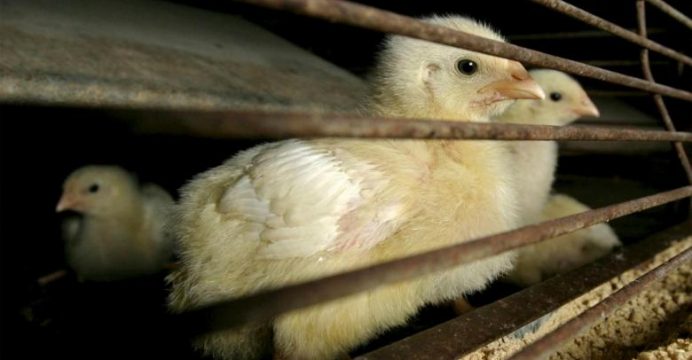 South Korea’s agriculture ministry said on Monday it will raise its bird flu alert to the maximum from June 6 as a case found on Saturday was confirmed to be the highly pathogenic H5N8 strain.

This is only the second time that South Korea – Asia’s fourth biggest economy – has raised the country’s bird flu alert level to maximum. It raised the alert level to the maximum for the first time ever when an outbreak was confirmed in November last year, reports Reuters.

The latest move to raise the alert follows Saturday’s discovery of avian flu in a backyard flock of farm birds on the southern island of Jeju, rekindling bird flu fears nationwide. It was the first confirmed case since April.

The Ministry of Agriculture, Food and Rural Affairs said in a statement it will take “all-out preventive measures” to curb a wider spread of the highly contagious bird flu virus.

As part of the measures, the agriculture ministry will temporarily ban the transportation of poultry nationwide for 24 hours, starting from 1500 GMT, or midnight in Seoul, on Tuesday.

South Korea has culled nearly 38 million farm birds since November, more than a fifth of its total poultry population.