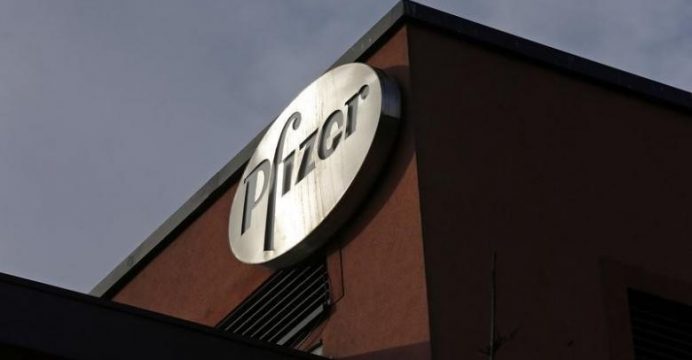 A federal appeals court on Friday upheld the dismissal of more than 300 lawsuits against Pfizer Inc, which alleged that its antidepressant Zoloft caused cardiac birth defects in children when taken by women during early pregnancy, reports Reuters.

The 3rd U.S. Circuit Court of Appeals in Philadelphia said a lower court judge acted within her discretion in excluding testimony from an expert witness who the plaintiffs hoped would help establish a link between Zoloft and the birth defects. Testimony from the witness was excluded in December 2015, and the lawsuits were dismissed four months later.