Murray searching for form ahead of French Open

When the ATP Race standings were updated this week Andy Murray, the world number one, languished down at 13th.

It is not a statistical anomaly either.

Unlike the actual world ranking that is a rolling 12-month points total, the Race standings are a gauge of form since January when everybody starts on zero.

With the French Open starting on Sunday, Murray has accrued 1,210 to the 4,915 of Rafael Nadal and looks a pale imitation of the player who won his last 24 matches of 2016 to knock Novak Djokovic off his pedestal and seize power in men’s tennis.

Not since Pete Sampras in 1999 has a world number one had a worse start to a year with Murray’s win percentage at a fairly modest 70.8 percent — a figure that actually disguises just how bad the slump has become of late.

There was an encouraging run to the semi-finals in Barcelona where he lost to Dominic Thiem but in Madrid, where he went down with a whimper against Borna Coric, and in Rome where he was defending champion he was outclassed by Fabio Fognini. 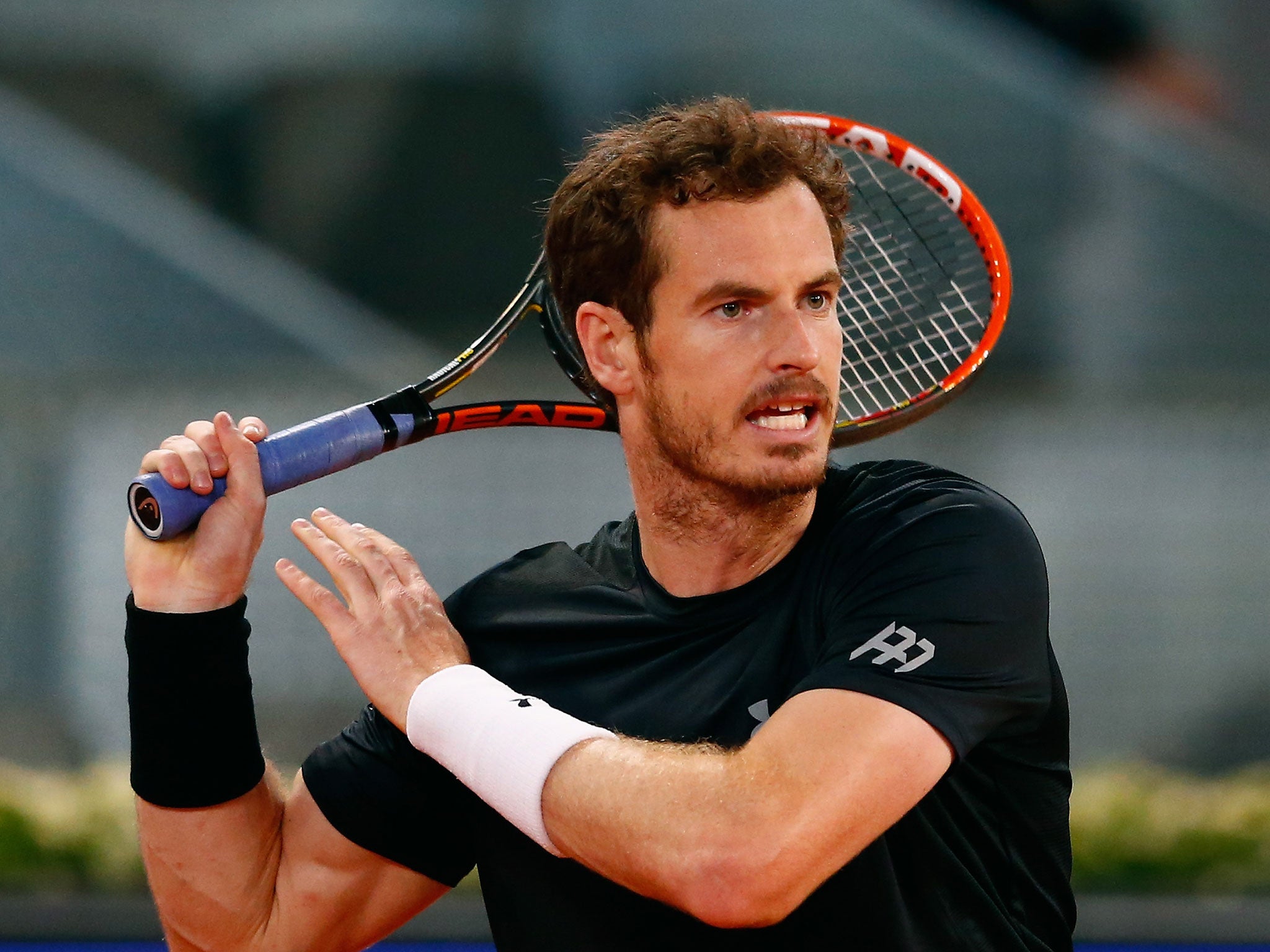 Last year, when Murray won nine titles including a second Wimbledon, a second Olympic title and the ATP Tour Finals in London, he suffered nine losses all season.

This time his win-loss record reads 16-7 and it’s only May.

Murray seems muddled and at a loss to explain his struggles.

But with a huge haul of ranking points to defend in the next couple of months, starting at Roland Garros where he lost to Djokovic in last year’s final after his best claycourt season, he needs a solution fast.

“There is no reason for it from my end,” Murray said.

“I’m just not playing good tennis and I need to try and work out how to turn that around. Last couple of weeks have been a struggle and a long way from where I’d like to be.”

Earlier in his career Murray was criticized for being too passive with his game — a preference for playing counter-attacking tennis based on rock-solid defense and superhuman court coverage rather than taking it on.

With the help of coach Ivan Lendl, he became more forceful, leading to breakthrough titles at the 2012 U.S. Open and Wimbledon in 2013 and Lendl’s second stint as coach spurred Murray to become world number one.