A technical glitch on Friday halted the screening of Netflix’s first movie to compete at the Cannes Film Festival, but “Okja”, starring Tilda Swinton and Jake Gyllenhaal, which opened to boos, ended to hearty applause.

One of the most keenly anticipated films of the festival, because of its stellar cast and director as well as the video streaming company’s decision to give it only a limited theatrical release, opened to a packed press screening.

As the Netflix logo hit the screen, sections of the crowd booed, and the opening scene was difficult to hear due to heckling and slow handclapping – apparently due to the film being projected in the wrong aspect ratio. 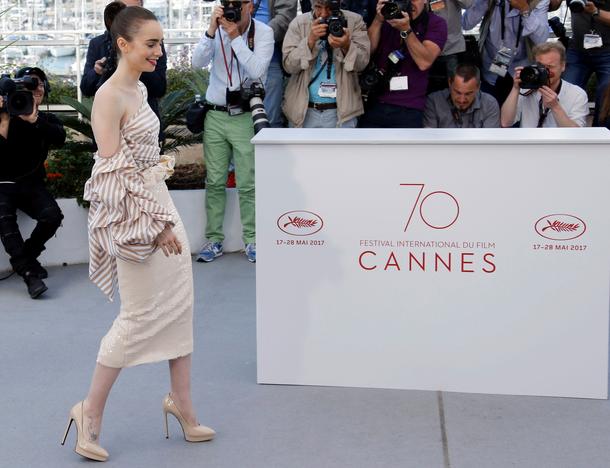 The projection was stopped, the screen adjusted and the movie then restarted, with the Netflix logo again being booed, but the rest of the film watched in respectful silence.

“This incident was entirely the responsibility of the Festival’s technical service, which offers its apologies to the director, his teams, the producers and the audience at the showing,” the festival said in a statement.

Directed by Korean Bong Joon-ho, known for “Snowpiercer” and “The Host”, “Okja” is the story of a little girl’s relationship to an intelligent giant pig-like animal which has, unknown to her, been bred by a U.S. biotech company to produce cheap meat.