Whooping with excitement and high-fiving reporters, Will Smith looked like he was ready to have fun as a member of the Cannes Film Festival jury that assembled in this French Riviera resort on Wednesday.

“West Philadelphia is a long way from Cannes,” said Smith, referring to the scrappy neighborhood in the northeastern U.S. city where he grew up. “The Cannes Film Festival is the ultimate prestige in cinema.

“So I am excited to be here, more than anything to learn,” he told a news conference alongside other members of the jury that will decide which film wins the Palme d’Or award on May 28.

Jury president Pedro Almodovar, the Spanish director who has been in competition at Cannes four times, said he hoped to discover what he described as a cinematic miracle.

“What I hope is that we’ll all feel the real emotion experienced by the first people to watch Viridinia, La Dolce Vita or Apocalypse Now,” he said, naming the Palme d’Or winners from 1961, 1960 and 1979. 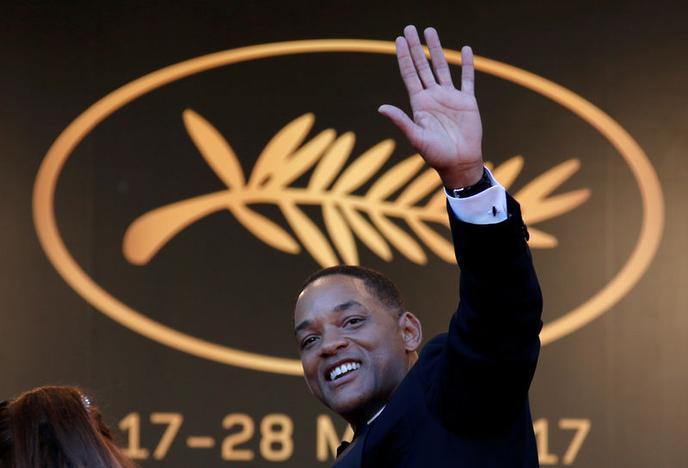 “I hope we’ll be like those spectators who will bear testimony to this kind of miracle.”

The twice Oscar-nominated Smith said he had hesitated about accepting the invitation to be a Cannes judge when he realized it would take up two weeks of his time and would be spent mostly watching films.

“I was probably 14 years old the last time I watched three movies in one day!” he said.

Both Almodovar and Smith weighed in on the issue that has dominated conversations so far at Cannes – the inclusion in the competition of Netflix films that will be streamed to subscribers and not shown in movie theaters in France.

New platforms for film distribution must play by existing rules, he said, which in France means Netflix would be banned from streaming its films for three years after a theatrical release. 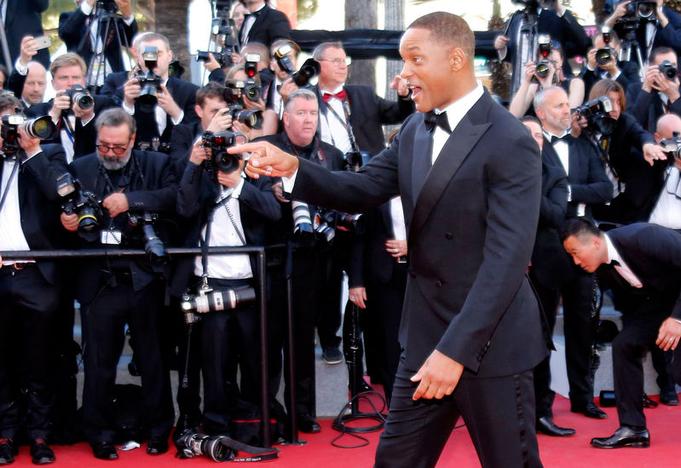 Unless Netflix and the French cinema industry reach a compromise before next year’s festival, the video-on-demand company, which has become a serious movie producer, will not be allowed to compete in future.

But Smith said Netflix was not a threat to movie theaters, as people watched streaming video and also went to the cinema.

“In my home, Netflix has had absolutely no effect on what they (his children) go to the movie theater to watch,” he said.

“They go to the movie theater to be humbled in front of certain images and there’s other films that they prefer to watch at home and there’s really little to no cross.”