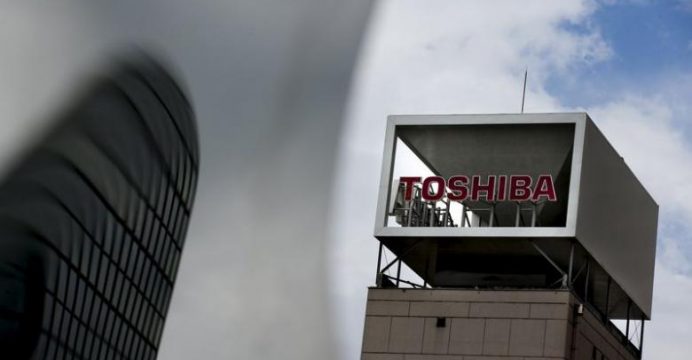 Troubled conglomerate Toshiba on Monday said it will delay reporting its annual earnings for the past fiscal year, but warned it will likely book a net loss of 950 billion yen ($8.4 billion).

The delay comes after it twice postponed its nine-month earnings before releasing unaudited results last month, stirring fears that its shares could be delisted from the Tokyo Stock Exchange, reports BSS.

The firm said it failed to meet the Tokyo Stock Exchange’s self-imposed deadline of 45 days after the end of the business year, as its auditor is still reviewing the results.  The warning was slightly better than the previous estimate of a 1.01 trillion yen net loss announced last month.

At the operating level, Toshiba said it now expects a 270 billion yen profit against a 500 billion yen loss forecast last month, on sales of 4.87 trillion yen, down from 5.49 trillion yen in the previous estimate.

Toshiba, one of Japan’s best-known companies, has struggled to assess the impact of huge writedowns at its US nuclear unit Westinghouse Electric, which filed for bankruptcy protection in March.