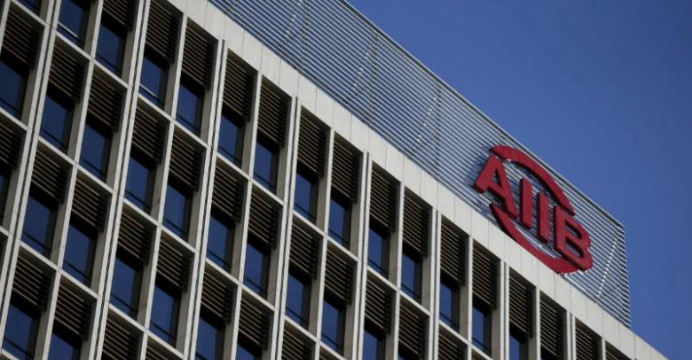 Bachelet, on a visit to the multilateral lender’s headquarters, said Santiago’s membership was a done deal.

“We are very happy to have been accepted as members and as a government has to do our part to get full membership approved,” Bachelet said, according to a ministry statement.

Founded in 2015, and seen as a counterweight to other development banks such as the World Bank, the new lender finances infrastructure projects in Asia. It has founding members around the world including Britain, Germany, and France.