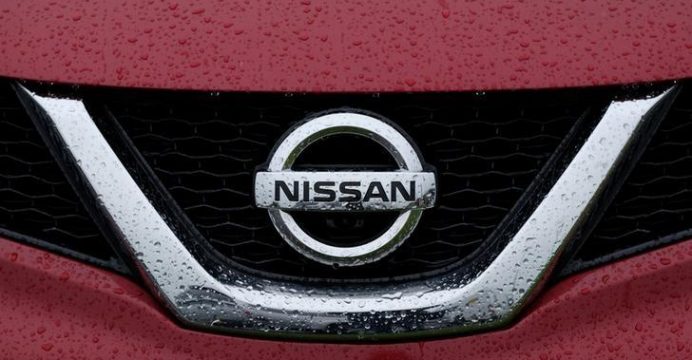 Nissan’s manufacturing plant in Sunderland, northeast England, has been affected by a cyber attack that has hit nearly 100 countries, a spokesman for the Japanese carmaker said on Saturday, reports Reuters.

“Like many organizations around the world, some Nissan entities were recently targeted by a ransomware attack. Our teams are responding accordingly and there has been no major impact on our business,” he said in a statement. He said the situation at the plant, which employs 7,000, continued to be monitored.