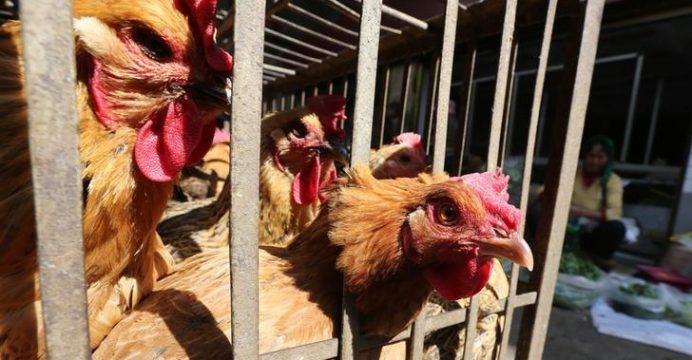 It also reported 81 cases of human infection from H7N9 bird flu for last month, according to a statement posted on the website of the National Health and Family Planning Commission, reports Reuters.

China has reported 211 deaths from H7N9 bird flu in the first four months of the year so far. That is almost three times higher than the human fatalities from the strain for all of 2016.

There were 529 cases of human H7N9 bird flu infections in the first four months of 2017, compared with 264 cases for the whole year of last year. Human fatalities and infections with H7N9 fell in April for a third consecutive month, government data showed.

Bird flu infections usually peak during the Northern Hemisphere winter months and tail off in the spring but cases of H7N9 have been unusually high in the country since last year. More than 400,000 birds have been culled in China since last October after bird flu cases hit poultry farms.