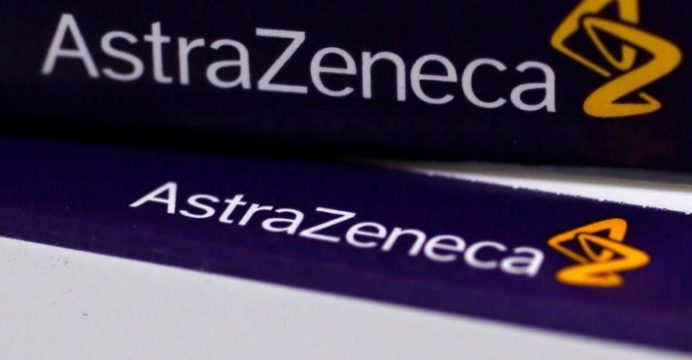 An experimental biotech drug for severe asthma from AstraZeneca failed to meet its goal of significantly reducing attacks in a late-stage study, dealing a blow to an approach that had already run into problems at Roche.

AstraZeneca said on Wednesday it would now await the results from a second Phase III of tralokinumab in the second half of the year to see if the drug might help a sub-group of patients, reports Reuters.

Tralokinumab had been viewed as a risky project after Roche reported disappointing results with its similar medicine lebrikizumab last year. Both drugs block a protein called interleukin-13.

A sign is seen at an AstraZeneca site in Macclesfield, central England

AstraZeneca also has another experimental drug for severe asthma called benralizumab that works in a different way and is currently awaiting regulatory approval. It will compete with other recently approved treatments such as GlaxoSmithKline’s Nucala.

Shares in AstraZeneca were little changed on the tralokinumab news, with investors focused on upcoming results from the so-called MYSTIC trial of two immunotherapy drugs in lung cancer, which are due mid-year. Asthma affects about 315 million people worldwide, with about 10 percent suffering from severe asthma.