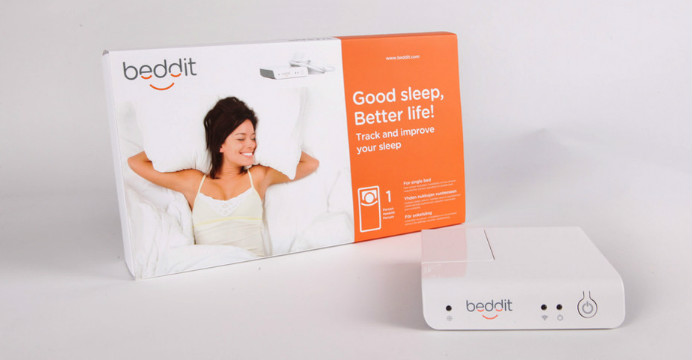 Apple has acquired a sleep tracking app and hardware maker Beddit, the company said on Wednesday. Beddit manufactures a monitoring device which tracks heart rate, breathing and sleep time when placed on a bed. The monitor, which sells for $149.95 in Apple’s online store, transfers the data to Beddit’s iPhone app for analysis.

“Beddit has been acquired by Apple. Your personal data will be collected, used and disclosed in accordance with the Apple Privacy Policy,” the Finnish company said.

Apple said Beddit users should see no changes to their use of the app following the deal.