As auction powerhouses Christie’s and Sotheby’s gear up for their New York spring sales, hopes are high that a host of major works the likes of which have not hit the block for several seasons will reap strong, even record, prices.

After years of gangbuster results marked by soaring prices, both auction houses staged relatively modest sales last year, owing largely, they say, to hesitancy on the part of consignors in an unsettled global market.

No works carried estimates much beyond $40 million, in contrast to recent seasons when many pieces broke the $100 million barrier. Executives resorted to employing such terms as discerning, measured and selective to characterize both the market, and some flabby results. 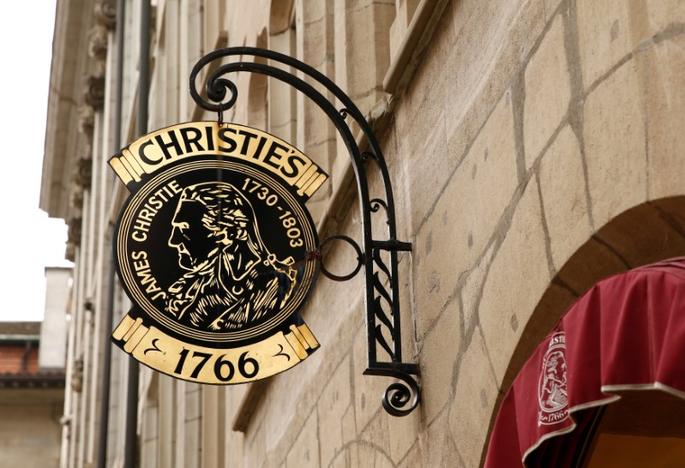 “Those successes gave a tremendous boost to seller confidence, and since that time we have seen a meaningful increase in supply,” Hazelton told Reuters. 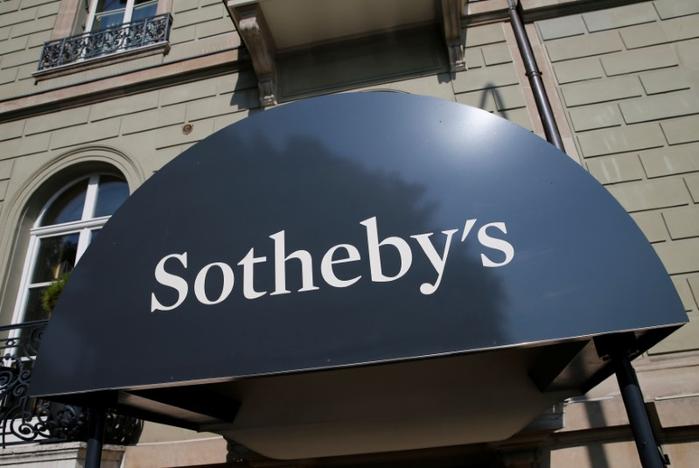 “We have witnessed strong demand for breakthrough masterpieces,” said Simon Shaw, co-head of Impressionist and modern art at rival Sotheby’s, citing one of its star offerings, Egon Schiele’s, “Danaë,” as just one example.

Painted when the artist was just 19, the work which Impressionist and Modern Art Evening Sale head Jeremiah Evarts called “without doubt the most important early work that’s ever come to auction” is expected to fetch as much as $40 million, not including commission, which would set a new Schiele record.

Traditionally the auction houses’ largest, the spring sales in New York kick off on May 15 as Christie’s features Pablo Picasso’s 1939 portrait of muse Dora Maar, “Femme assise, robe bleue,” estimated between $35 million and $50 million, at its Impressionist and Modern Art sale.