Latvia has granted citizenship to ballet great Mikhail Baryshnikov, who left more than 50 years ago when the Baltic country was still under the Soviet rule.

The 69-year-old Baryshnikov, born in Riga to Russian parents, will have two passports as he is also a U.S. citizen.

“When I received invitation from Latvian government to accept honorary citizenship, my heart quivered,” Baryshnikov said during a ceremony in parliament where he was given the Latvian passport by deputy parliamentary speaker Inese Libina-Egnere.

“I thought how wonderful it would be to return to my childhood (country) no longer as an outsider, but as a native, to visit my mother’s grave, to cherish those whom I loved and respected as a child. … I am grateful for that.”

Baryshnikov, considered one of the greatest ballet dancers alongside Vaslav Nijinsky, Rudolf Nureyev and Vladimir Vasiliev, left Latvia in 1964 to begin his career in Leningrad. 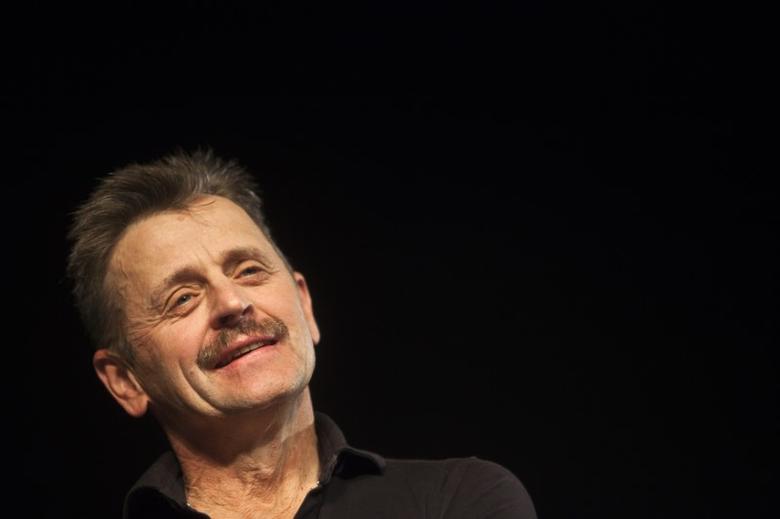 He defected to Canada in 1974 before moving to the United States to join the New York City Ballet.

“My childhood in Riga was not necessarily easy, as the son of Russian parents,” Baryshnikov wrote in a letter to law makers ahead of parliament’s vote to grant him citizenship.

“My father … was stationed in Latvia to occupy the nation. In spite of this fraught circumstance, I developed a strong connection to the people of Latvia.”

Baryshnikov has also made a name for himself as an actor. In 1977 he was nominated for an Academy Award and a Golden Globe for his role as Yuri Kopeikine in the film “The Turning Point”. He also appeared in the TV series “Sex and the City”.

During the past two years Baryshnikov has participated in arts projects in Latvia, collaborating with critically acclaimed director Alvis Hermanis.

He was awarded citizenship for his contribution to popularizing Latvian culture internationally.