World number two Novak Djokovic came close to an early exit at the Monte Carlo Masters but finally emerged triumphant with a 6-3 3-6 7-5 second-round victory against France’s Gilles Simon on Tuesday.

The Serbian was broken for 5-4 in the decider but bagged three games in a row to end Simon’s resilience and reach the third round of the first European claycourt tournament of the season.

Djokovic, who had a first-round bye, will next take on either Russian Karen Khachanov or 13th seed Pablo Carreno Busta, of Spain. 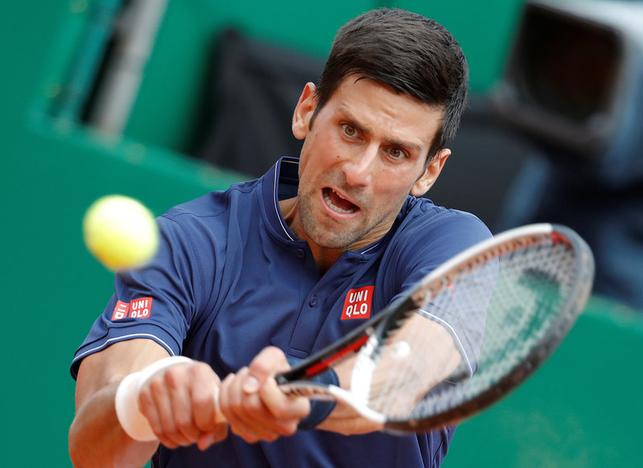 “It was a very difficult match, with many changes of momentum,” said Djokovic. “It was very tiring for me, the first clay of the season.

“But this is the start of the Roland Garros build-up.”

Earlier, local favorite Jo-Wilfried Tsonga, back from a one-month layoff, was knocked out by fellow Frenchman, qualifier Adrian Mannarino, 6-7(3) 6-2 6-3.