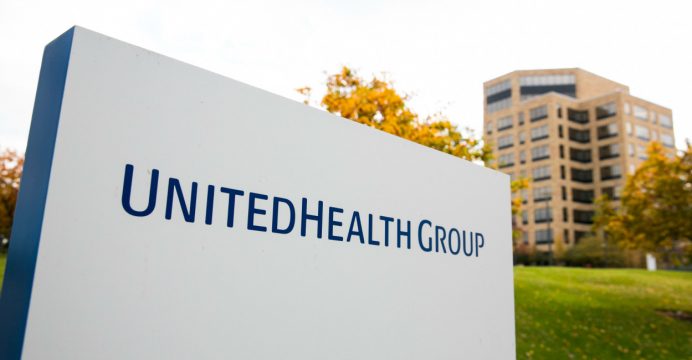 UnitedHealth Group Inc, the largest U.S. health insurer, reported better-than-expected quarterly results, driven by strength across its businesses, and raised its profit and revenue forecast for the year. The company’s shares were up 2.2 percent in premarket trading on Tuesday.

UnitedHealth, which has pulled out of nearly all Obamacare individual markets, is the first health insurer to report results after Republican leaders yanked a legislation last month to overhaul the U.S. healthcare system, reports Reuters.

The failure to repeal Obamacare, at least for now, means it remains a federal law. President Donald Trump and Republicans have promised to repeal and replace the law.

UnitedHealth, which sells employer-based insurance as well as Medicare and Medicaid, said net earnings attributable to shareholders rose to $2.17 billion, or $2.23 per share, in the first quarter ended March 31, from $1.61 billion, or $1.67 per share, a year earlier.

The company said it served 2.5 million more people year-over-year across its insurance plans, partially offset by a reduction of 900,000 people served through individual products as the company withdrew from almost all Obamacare markets.

The withdrawal from Obamacare markets, combined with the 2017 health insurance tax deferral, reduced consolidated first-quarter 2017 revenue by about $1.6 billion, the company said.

The company reported medical care ratio, or the amount it spends on medical claims compared with the insurance premiums that it brings in, of 82.4 percent, an increase of 70 basis point.