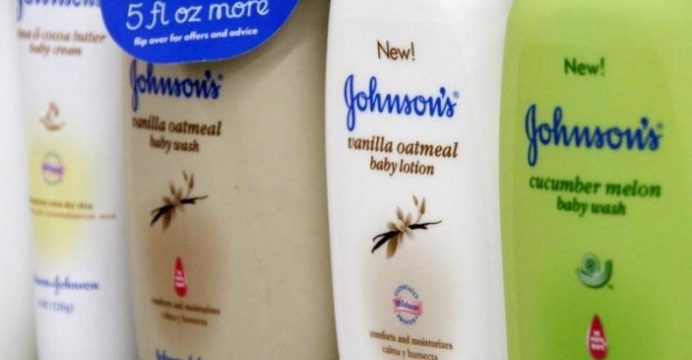 Johnson & Johnson reported on Tuesday quarterly revenue that missed estimates due to slowing pharmaceutical sales, but the company, which is in the process of closing its $30 billion acquisition of Actelion, raised its 2017 forecast.

The Band-Aid maker got off to a rocky start this year, forecasting in January sales and profit for 2017 below Street estimates, and said it expected a slower growth rate for pharmaceuticals in the year.

The logo of healthcare company Johnson & Johnson is seen in front of an office building in Zug, Switzerland

A week later, however, it announced it had beat out France’s Sanofi SA, clinching the deal to buy Swiss biotech firm Actelion. J&J in February agreed to sell its Codman neurosurgery business for more than $1 billion.

On Tuesday, the company raised its 2017 forecast to reflect the Actelion acquisition, which is expected to close in the second quarter.

J&J is the first of the major pharmaceutical companies to report quarterly results, a month after the Republican attempt to overhaul the U.S. healthcare system spectacularly failed, although a renewed effort is said to be in the works.