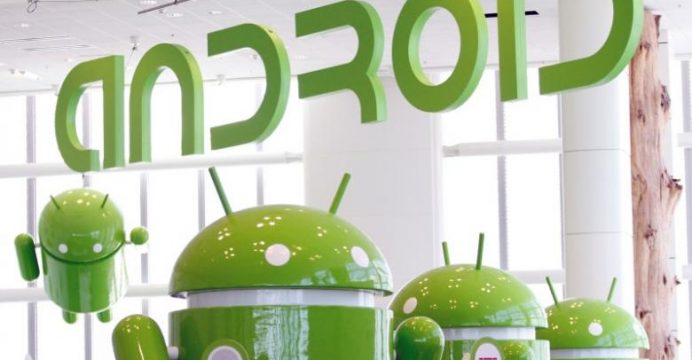 Russian anti-monopoly watchdog FAS and Alphabet Inc’s Google have reached an out-of-court settlement in a case over the Android operating system, FAS said on Monday.

The deal was approved by a Russian court earlier on Monday, said FAS deputy head Alexei Dotsenko, adding that it was for a term of six years and nine months, reports Reuters.

FAS ruled in 2015 that Google was abusing its dominance by requiring the pre-installation of certain applications on mobile devices using Android, following a complaint by Russia’s Yandex.