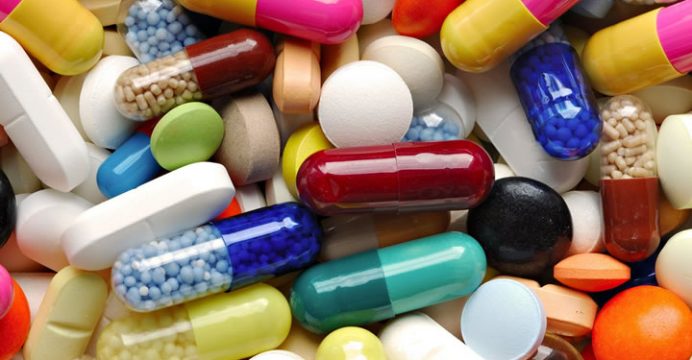 This is the second major setback for OncoMed this month – the company said last week it would discontinue a trial testing another drug – demcizumab – as an initial treatment for advanced pancreatic cancer, reports Reuters.

The company said on Monday the mid-stage trial was testing a combination of its drug, tarextumab, and chemotherapy, compared with chemotherapy and a placebo. The main goal was to slow the progression of the disease.

The company said data from the tarextumab study, PINNACLE, did not meet the secondary goal of overall survival benefit either.

Lung cancer (both small cell and non-small cell) is the second most common cancer in men and women and is by far the leading cause of cancer death, according to the American Cancer Society. The company’s shares were down 25 percent at $3.62 before the opening bell.