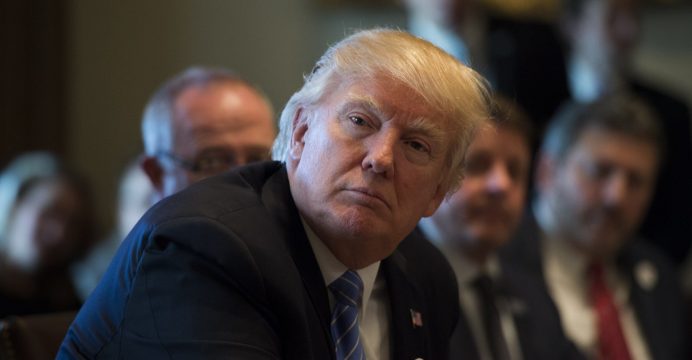 U.S. President Donald Trump’s national security adviser met Afghan officials in Kabul on Sunday, amid questions over the new administration’s plans for the military mission in Afghanistan after American forces unleashed a huge bomb there on militants.

The visit by H.R. McMaster, the first high-level visit by a Trump official, came just days after the U.S. military sparked controversy by dropping a GBU-43 Massive Ordnance Air Blast bomb, one of the largest conventional weapons ever used in combat, during an operation on Thursday against Islamic State militants in eastern Afghanistan, reports Reuters.

While military officials said the strike was based solely on tactical needs, it led to speculation that Trump’s defense advisers are planning to escalate the war against militants in Afghanistan.