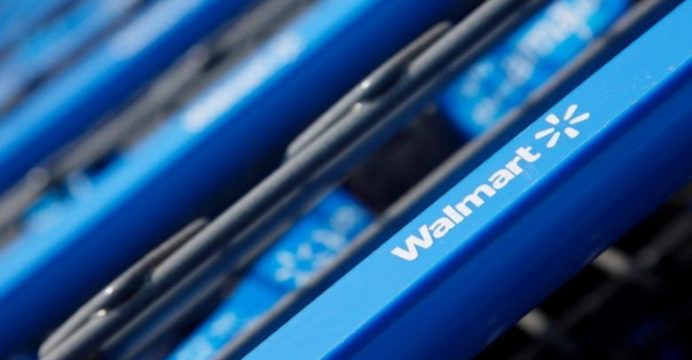 Wal-Mart and Bonobos have agreed on a price and the deal is in final due diligence, Recode said. Nordstrom is an investor in Bonobos, reports Reuters.

The website said that the price of the deal could not be learned, but a retail business would likely fetch one to two times revenue. Bonobos have $100 million to $150 million in revenue and were valued at $300 million in 2014, the article said.

The world’s biggest retailer has been working aggressively to close the gap with rival Amazon.com Inc under the leadership of Chief Executive Doug McMillon and new e-commerce chief Marc Lore.

The deal, if announced, would become the fourth e-commerce acquisition by the retailer in less than a year. Wal-Mart declined to comment while Bonobos did not respond to the requests for comment.

Lore has overseen the acquisition of three other online retailers, shuffled management and made two-day shipping free on all online orders over $35, without any membership fees to compete with Amazon’s popular Prime shipping program.