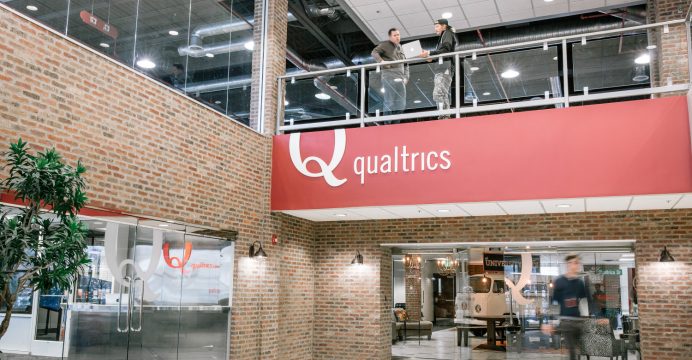 Software company Qualtrics has raised $180 million from venture capital firms in a funding round the company hopes will sustain it until it launches its initial public offering.

The new funding values Qualtrics at $2.5 billion, the company said on Wednesday, a sharp increase over it’s $1 billion valuations at its last funding round in 2014, reports Reuters.

“This is definitely a pre-IPO round,” said Ryan Smith, founder, and chief executive.

Venture capital firms Insight Venture Partners, Accel and Sequoia Capital provided the funding. Accel has put more money into Qualtrics over the last five years – about $150 million total – than it has put into any other company it has backed, said Ryan Sweeney, investing partner at Accel. The firm rarely invests more than $100 million into its companies, he said.

Qualtrics makes research software that allows companies to track the experiences of both their customers and employees through market research, employee evaluations, website feedback and other data collection. It has about 8,500 business customers around the world. Smith said the company will hit more than $250 million in revenue this year.

Qualtrics is starting the preparations for an IPO, said Sweeney, and part of that preparation includes adding Murray Demo, the chief financial officer of software company Atlassian Corp, to the board of directors, an appointment the company also announced on Wednesday. Bringing on leadership from seasoned chief financial officers is often one of the final steps before a company’s IPO.

Qualtrics is based in Utah, and while it has 10 offices globally, it does not have a presence in Silicon Valley. The company offers the latest sign that tech hubs that are maturing elsewhere in the country are starting to produce multi-billion-dollar companies.

Smith points to Snap Inc, the Venice, California-based parent company of the messaging app Snapchat, that had an IPO last month at a $24 billion valuation, and Jet.com, the e-commerce site from New Jersey that was bought by Wal-Mart Stores Inc last year for about $3 billion, as other examples of success bred outside of Silicon Valley.