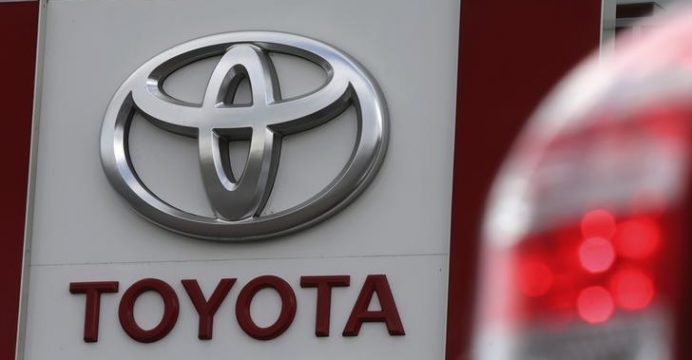 Toyota to spend $1.33 billion in its Kentucky plant

Japanese automaker Toyota Motor Corp said it is spending $1.33 billion in its Kentucky plant as part of a plan to invest $10 billion in the United States over the next five years.

Trump criticized the automaker earlier this year and said he would impose a hefty fee if it built its Corolla cars for the U.S. market at a plant in Mexico.

“Toyota’s decision to invest $1.3 billion in their Kentucky plant is further evidence that manufacturers are now confident that the economic climate has greatly improved under my administration”, Trump said in the statement issued by Toyota.