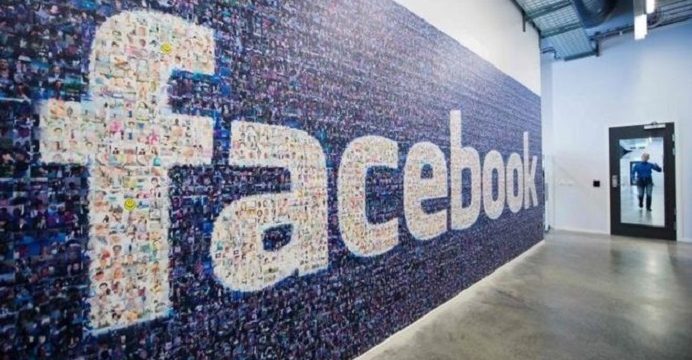 More than 5 million businesses are advertising on the social network each month, says Facebook

Facebook Inc plans to announce on Monday that more than 5 million businesses are advertising on the social network each month and that it is updating its suite of ad services to try to draw more small businesses onto its mobile platform.

The company said in September that it had 4 million advertisers, and in March 2016 that it had 3 million. The world’s largest social network, which is free to users, has 1.9 billion people on it, reports Reuters.

Facebook is locked in a battle with Alphabet Inc’s Google for dominance in digital advertising. The two Silicon Valley giants are expected to soak up some 46 percent of online ad spending in 2018, according to research firm eMarketer.

Sheryl Sandberg, Chief Operating Officer of Facebook, listens to speeches during a visit in Paris, France

Much of that spending is by big brand advertisers, but to attract small firms, Facebook pitches a set of tools such as audience targeting, a mobile design studio and online courses available so far in 10 languages.

The latest changes include a “one click” option in Facebook’s ads manager to reinstate high-performing ads, and a desktop tool to manage customer messages, the company said.

“Small businesses provide such important products and services, but they also are a huge engine of job growth in a world where job growth is increasingly uncertain and something people really worry about,” Sandberg said.

Among the 5 million advertisers, the biggest industries are e-commerce, entertainment/media, and retail, the company said. Some 75 percent of them are outside the United States, and its fastest-growing markets are India, Thailand, Brazil, Mexico and Argentina, the company said.

Nearly 50 percent of the advertisers create ads on mobile devices, reflecting the increasing importance of smartphone-based usage to Facebook’s future.

More than 90 percent of Facebook’s users access the network through mobile devices, and mobile advertising accounts for 84 percent of ad revenue, the company said in February.