More than 20 million people in the UK are physically inactive, according to a report by the British Heart Foundation.

The charity warns that inactivity increases the risk of heart disease and costs the NHS around £1.2bn each year.

Harriet Mulvaney experienced a heart attack at 44 and decided to make changes to her lifestyle.

“Looking back on it now I would say I was very inactive. I thought I was active but actually I think I was just busy,” she says.

Women are 36% more likely than men to be classified as physically inactive – 11.8 million women compared with 8.3 million men. 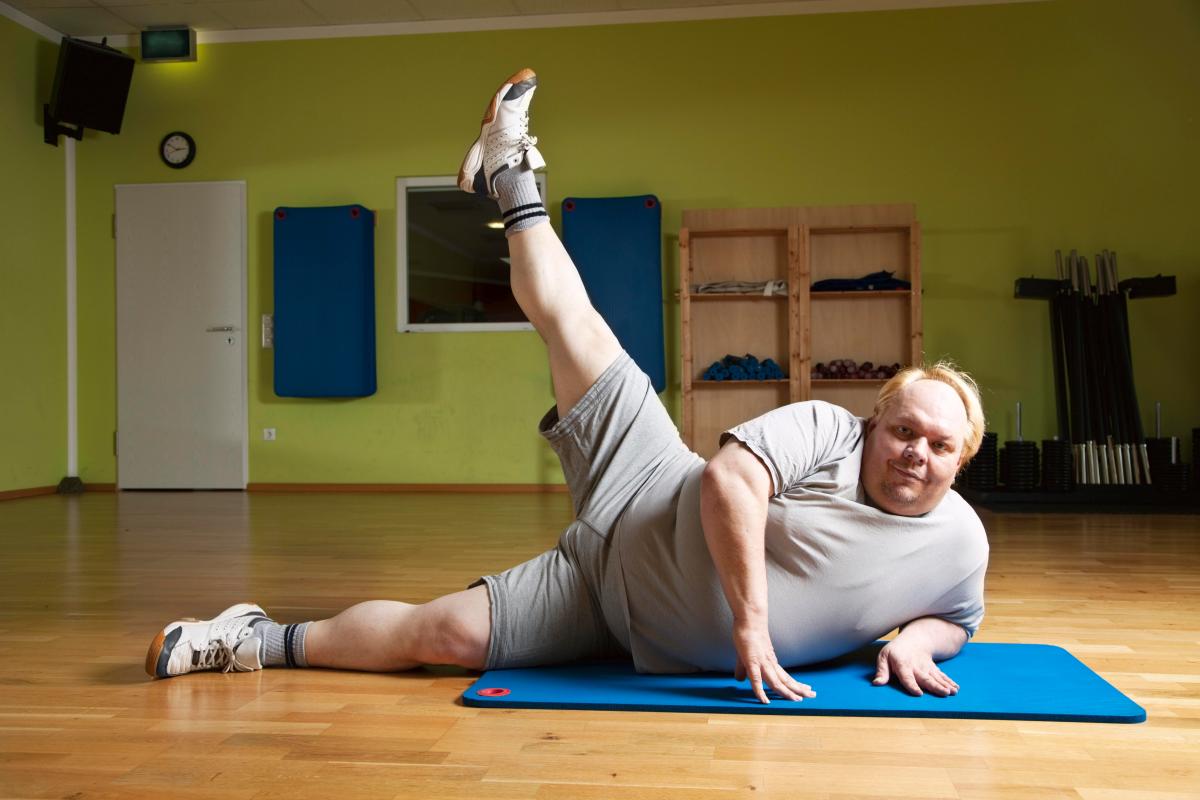 The report defines “inactive” as not achieving the government guidelines for physical activity of 150 minutes of moderate intensity physical activity a week and strength activities on at least two days a week.

Harriet had a busy life as an HR consultant, driving an hour to work and then sitting at a desk for eight to 10 hours a day.

She would then be busy with family life but didn’t make time for activity or exercise.

“I just thought it was one of those things I’d get to in another point in time,” she says.

The BHF analysis found that the average man in the UK spends a fifth of his lifetime sitting – equivalent to 78 days a year. For women, it is around 74 days a year.

“I had to think about the job that I did and the life I was leading – and start generally looking after myself better.”

She admits getting active has been “a very slow and steady process”.

She took part in the BHF MyMarathon challenge that involves running or walking the equivalent of a marathon across a whole month.

The charity is hoping more people take up the challenge this year to kickstart a more active lifestyle.

They found that three-quarters of people in England (76%), when referred for rehabilitation after suffering a heart attack or having heart surgery, are considered physically inactive.

They warn that more than 5 million deaths worldwide can be attributed to physical inactivity, making it one of the top 10 leading causes of death.

“Evidence shows keeping physically active can reduce the risk of heart and circulatory disease by as much as 35% and risk of early death by as much as 30%.”

The charity also found regional variations, with the North West of England having 47%, or 2.7 million adults that are insufficiently active.

The South East had the lowest rate at 34%.

In Northern Ireland, almost half (46%) of the adult population – that’s around 650,000 people – are deemed to be physically inactive.

In Wales, 42% of the population, more than one million people are physically inactive.

While in Scotland, 37% of the adult population, around 1.6 million people – are physically inactive.