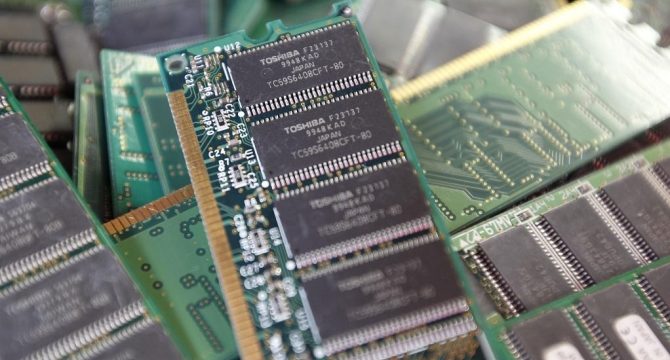 About 10 potential bidders are interested in buying a stake in the NAN flash memory maker, a source with knowledge of the planned sale told Reuters earlier, reports Reuters.

The logo of Toshiba Corp is seen behind a traffic light at the company’s headquarters in Tokyo, Japan

Toshiba wants to make at least 1 trillion yen from the sale of part or all of the business to cover writedowns at its Westinghouse nuclear unit. It says it expects investors to value its chip operations at about 2 trillion yen.

Toshiba is also asking potential bidders whether they intend to resell their stakes and wants to make a decision on the sale before a shareholders meeting in June, the Nikkei said, without saying where it obtained the information. Toshiba shareholders on Thursday agreed to split off its prized chip unit, paving the way for the sale.