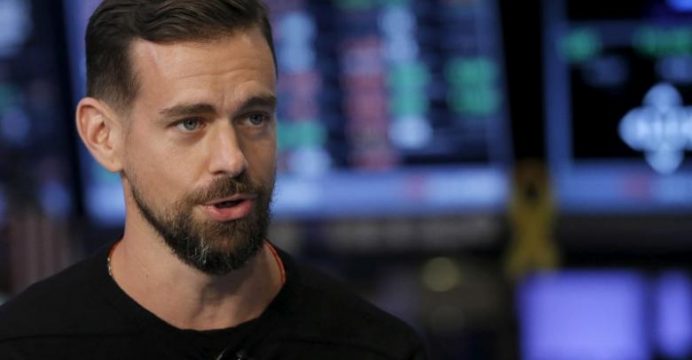 The San Francisco-based company said on Tuesday that small-and medium-sized businesses in the U.K. would be able to use Square’s credit card reader to accept payments on mobile devices. The feature helps small merchants and self-employed professionals complete credit card transactions without a cash register or expensive software, reports Reuters.

Square estimated that, while more shoppers were choosing plastic over cash, about half of the U.K.’s 5.4 million small businesses do not yet take card payments.

Square last year added Paul Deighton to its board of directors, an effort to establish its footing in the U.K. Deighton is a member of the House of Lords and previously served as Britain’s commercial secretary to the treasury.

Square, which went public in 2015, also operates in the Canada, Japan and Australia, as well as the United States. While the company has largely focused on growing in the United States, startups around the world have launched similar services.

In Europe, it would be competing with well-established companies such as the U.K.’s SumUp, which is backed by Groupon Inc, and Sweden’s iZettle. The United States’ PayPal Holdings has been in Britain for years.

As it exports its flagship payments globally, Square has also been expanding into new businesses, including financial software and business loans. The company’s lending division, called Square Capital, analyzes data from its merchants payment flows and offers those that qualify short-term loans at a fixed rate.

Square is also looking to attract larger companies, which process more sales and could generate more revenue for Square. It processed $50 billion in payments last year.