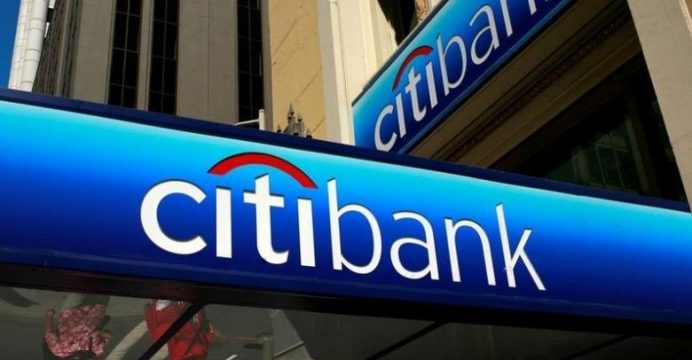 Citigroup Inc plans to double its wealth management assets in South Korea to around $6 billion by 2020, setting up new offices and investing in digital technology to attract new customers.

Asia has emerged as a key battleground for global wealth managers, with higher economic growth, rapidly rising wages and a thriving entrepreneurial ecosystem producing rich clients at a pace faster than in the west, reports Reuters.

U.S.-based Citi, which is marking its 50th anniversary in South Korea, said it plans to grow its target customer base in wealth management by 50 percent by 2020 with new offices in Seoul, Dogok, and Bundang.

A Citibank ATM is seen in Los Angeles, California

The bank, which has close to 3 million consumer banking clients in South Korea, also aims to boost consumer banking deposits by 30 percent, up from $10 billion currently and will boost investments in technology.

“The number of clients visiting branches has fallen dramatically,” Brendan Carney, consumer banking head of Citi in South Korea, said in a statement.

“We are responding to the changing preferences of our clients by investing further in digitization that allows us to serve customers wherever they want to bank with us.”

Citi said it aimed to acquire 80 percent of new credit card customers via digital platforms by 2020. A focus on rich young Asians and new products has helped Citi accelerate net new money growth at its Asia-Pacific consumer wealth business in 2016 to about 10 percent, and similar annual growth is expected over the next few years.

Anand Selvakesari, its Asia-Pacific consumer banking head, said in January that growth in net new money, a key measure of profitability of the wealth business, improved in 2016 from around mid-single digit levels in the last four to five years.