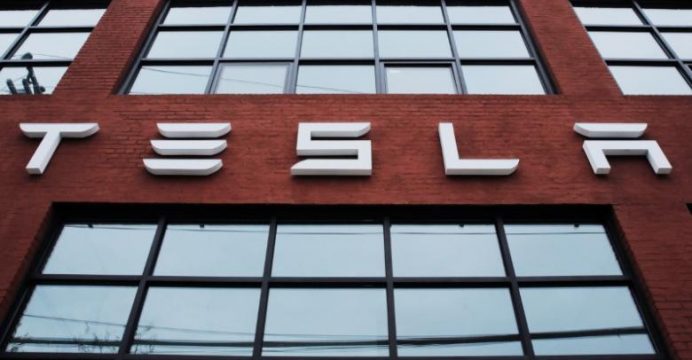 There was no detail on cost. Tesla has said previously the cost of the roof would be less than a conventional roof plus solar.

By incorporating solar modules into rooftops, Tesla is hoping to succeed with a solar technology that to date has had little success.