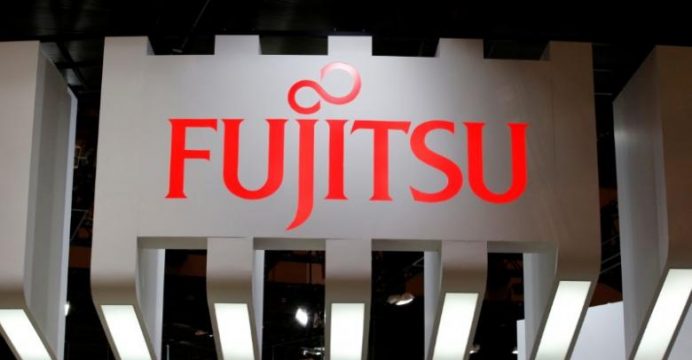 Japan’s Fujitsu Ltd and China’s Lenovo Group Ltd will postpone plans to integrate their personal computer operations until next month or later, Japanese public broadcaster NHK reported on Thursday on its website.

The companies had been in advanced talks and were aiming to reach a deal by the end of this month, but negotiations are taking time, NHK reported. NHK quoted Fujitsu as saying there was no impact on the integration plans.