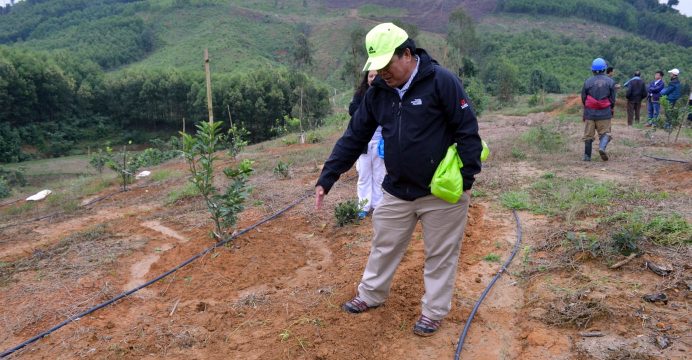 Prime Minister Sheikh Hasina here today described Shakib Al Hasan, the star all-rounder of Bangladesh cricket team, as a “wonder” of the cricket world congratulating the people of Magura where the “cricket genius” was born.

“At the outset of my speech, I first congratulate the people of Magura where your golden son and wonder of cricket world Shakib Al Hasan was born,” Sheikh Hasina told a mammoth pubic rally here this afternoon.

The prime minister visited the southern district today to inaugurate and lay the foundation stones of 28 development projects involving over Taka 327 crore.

“For the historic win, I once again greet all players, coach and officials of the national team including Shakib Al Hasan,” she said amid thunderous clapping of the audience.

After the victory on Sunday, the prime minister talked to Bangladesh skipper Mushfiqur Rahim and Shakib Al Hasan over phone and congratulated them on their historic Test victory against Sri Lanka.

“You’ve created a history (by defeating Sri Lanka) and I pray for you to keep up the achievements,” the prime minister told Mushfiq and Shakib.

Sheikh Hasina finished her telephonic conversation with them by uttering ‘Joy Bangla’.

Bangladesh celebrated their 100th Test match in style with a maiden victory over Sri Lanka beating Islanders by four wickets on the 5th and final day of the 2nd match of the two-match Joy Bangla Cup Test Series at P Sara Oval in Colombo on Sunday.

Bangladesh recorded their ninth win in 100 Tests by this victory. Shakib was adjudged the man of the series for his brilliant performance in the two Tests.