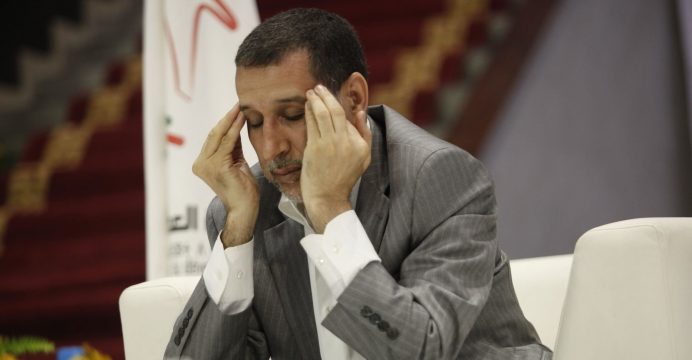 Morocco’s King Mohammed VI has named Saad Eddine El Othmani of the Islamist Justice and Development Party (PJD) as the country’s new prime minister and asked him to form a government, a statement carried by MAP state news agency said on Friday.

The king announced on Wednesday he would replace Abdelilah Benkirane as prime minister with another member of the PJD in an effort to break a five-month post-election deadlock.

Othmani was foreign minister from 2012-2013 and had most recently served as the head of the PJD’s parliamentary group, reports Reuters.

A psychiatrist by training and highly active on social media, Othmani is regarded as a close ally of Benkirane’s. It is not clear what difference his appointment makes to the PJD’s negotiating position on forming a government.

The PJD has led the government since 2011, when King Mohammed ceded some powers to ease “Arab Spring” protests.

It increased its share of the vote in October elections, maintaining its position as the biggest party. But it has met with resistance during political negotiations from parties that are perceived as being close to the palace.

Under Morocco’s election law no party can win an outright majority in the 395-seat parliament, making coalition governments necessary in a system where the king holds ultimate power.

The PJD is due to host a national council meeting on Saturday to decide its next steps.