Indonesia’s anti-corruption agency said it will look into allegations that dozens of politicians siphoned off money causing state losses of up to $170 million in what could be one of the Southeast Asian country’s biggest graft scandals.Two public servants on trial for corruption linked to the procurement of electronic identity cards last week identified at least 37 people they said had benefited, according to an indictment document released by the Corruption Eradication Commission (KPK).

Those identified included members of President Joko Widodo’s ruling party, a cabinet minister and the speaker of parliament.”The names that have been mentioned in court, we need an extra effort to double check and carry out a pre-investigation … to find out the truth about those names,” deputy KPK head Saut Situmorang told Reuters. 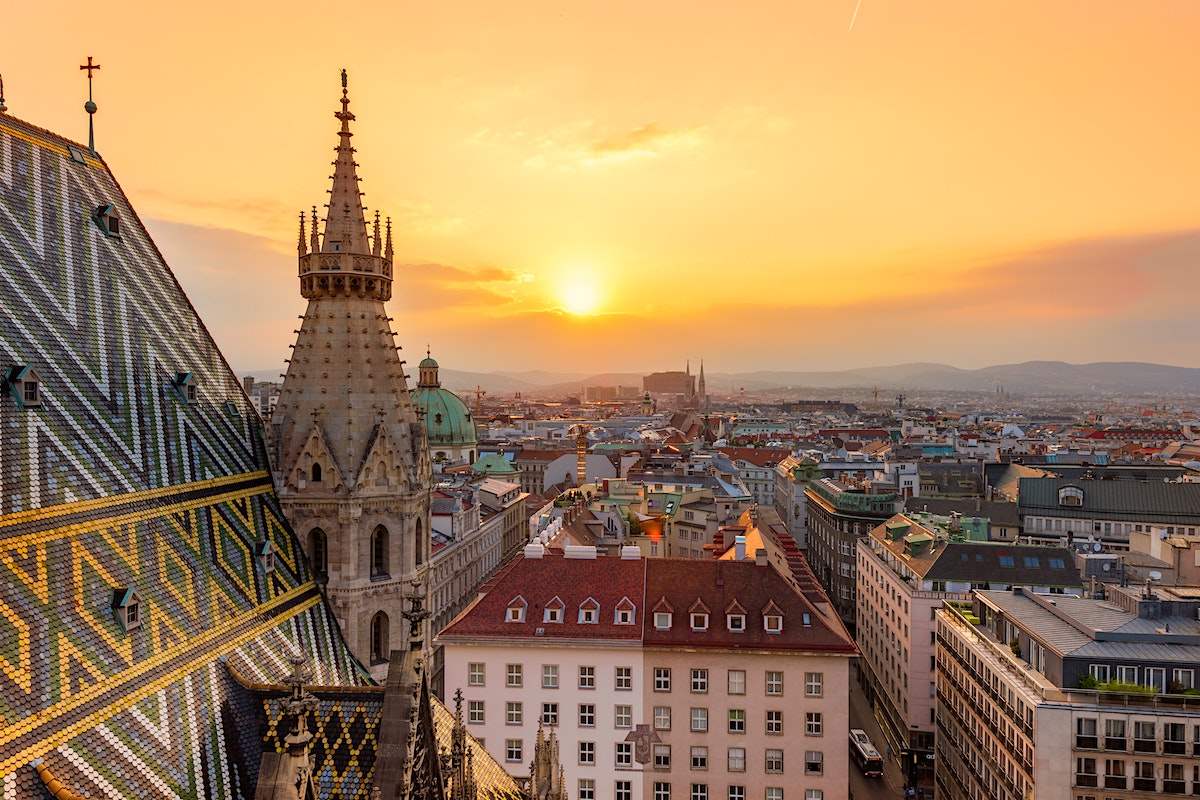 The corruption case dates back to 2009 and centers on the alleged mark-up of the procurement budget for the government’s program for electronic ID cards, reports Reuters.

Indonesian media have splashed the scandal on front pages, though President Widodo has urged the public to presume innocence until proven guilty.

“I want this to be processed correctly and I believe the KPK will be professional towards this case,” he told reporters at the weekend.

The suspects, two home ministry officials, named members of the ruling Indonesian Democratic Party of Struggle (PDIP), including Justice Minister Yasonna Laoly, and Setya Novanto, the speaker of the lower house of parliament, according to the indictment.

Laoly denied any wrongdoing in televised comments. A PDIP official said the party was questioning the members internally and would be respectful of any legal process.

“Our secretary general has already checked with our members who are mentioned and we respect their replies but the valid facts will be heard in court if the case progresses,” said Eva Kusuma Sundari.

Novanto said in a statement he would not respond to “rumors” about his involvement in the case.

“The contents of the indictment that mentions my name and others is absolutely wrong and all parties must look at the facts from the trial and…allow the judges to be independent and impartial,” Novanto said. Novanto was reinstated as speaker in November 2016 after being accused of trying to extort $1.8 billion of shares from the local unit of U.S. miner Freeport McMoran Inc. He denied wrongdoing and the attorney-general later dropped an investigation. The constitutional court also ruled in favor of Novanto and parliament’s ethics panel has also cleared him.

Widodo pledged transparent government when he took office in 2014, but graft remains hard to stamp out and in January the KPK detained a Constitutional Court judge on suspicion of bribery.