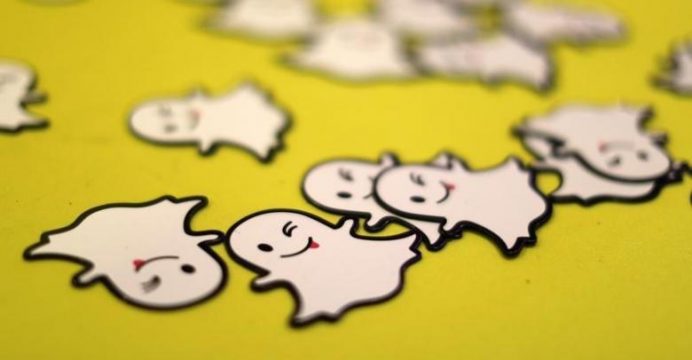 The 2017 advertising revenue forecast for Snapchat trimmed by $30 million ﻿

The 2017 advertising revenue forecast for Snap Inc’s Snapchat has been trimmed by $30 million due to higher than expected revenue sharing with its partners, digital marketing firm eMarketer said in its latest ad spending forecast on Tuesday.

While that still represents growth of more than 157 percent from last year, it is smaller than eMarketer’s prior forecast in September, which had predicted more than $800 million. Snap Inc disclosed the revenue sharing details in its SEC filing ahead of this month’s initial public offering, reports Reuters.

Snap depends on advertising dollars for the bulk of its overall revenue. The U.S. digital advertising market is expected to reach $83 billion, an increase of nearly 16 percent from last year.

Following a surge in its stock price in its first two days of public trading, when it traded as high as $27 a share on the New York Stock Exchange, Snap’s stock price tumbled in the second week, and is now around $21 a share, as investor concerns about slowing user growth and a lack of profit persist.

On the other end of the spectrum, eMarketer forecasts more trouble for Twitter Inc, which has been grappling with stagnant user growth. Its U.S. ad revenue will decline by 4.7 percent to $1.3 billion, and Twitter’s market share of the U.S. digital ad market is expected to drop to 1.6 percent in 2017 from 1.9 percent last year.