In 2016, Indian border troopers from the South Bengal Frontier have had to open 4,000 rounds of fire to curb crime along the Indo-Bangladesh border. This effectively means that more than 10 rounds had to be fired every day during the year along the 1,150-odd km border that falls under the jurisdiction of the frontier. This figure was released on Wednesday by the Border Security Force (BSF) during a civic action program undertaken by the force for the border population. 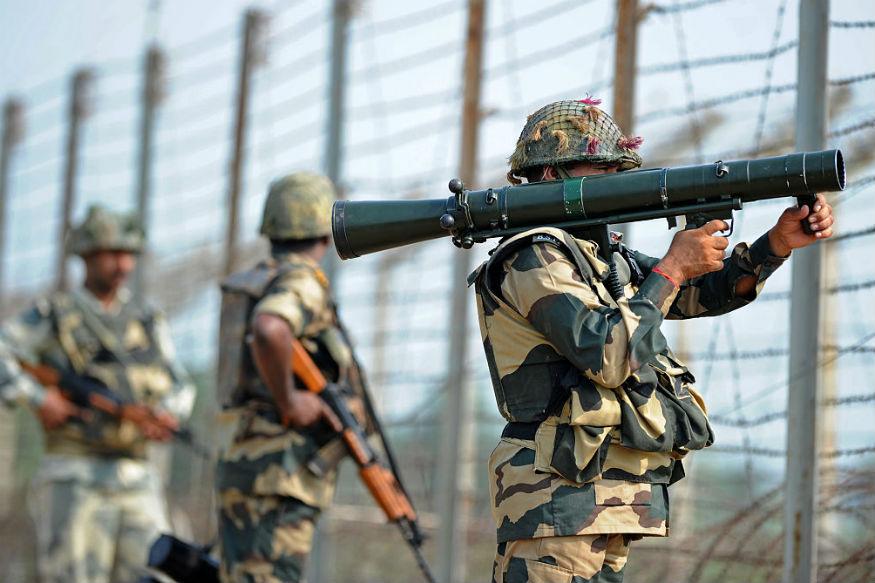 Even during the first 58 days of 2017, BSF personnel had to fire 738 rounds of lethal and non-lethal ammunition to keep criminals at bay. “Most of the rounds fired were non-lethal. The instruction the troops is to opt for lethal ammunition only as a last resort. This happens only after a jawan or patrol party has been attacked and attempts are being made to snatch weapons. In 2016, 41 BSF personnel were injured in skirmishes with smugglers and criminals. In 2015, this number was 60 and we lost three jawans,” a senior officer said.

“It is possible that due to such action taken by the BSF, seizures of all items including Fake Indian Currency Notes (FICN), Gold and arms went down in 2016 as compared to 2015 and earlier years. In 2016, we seized 71 weapons and 103 rounds of ammunition. In 2015, 145 arms were seized along with 71 rounds of ammunition. At the same time, apprehension of Bangladeshi citizens, trying to sneak into India, has gone up. In 2016, the number of Bangladeshis apprehended was 2,507. While 911 of them have been handed over to Border Guard Bangladesh, the remaining are being prosecuted for criminal activity,” another officer said.