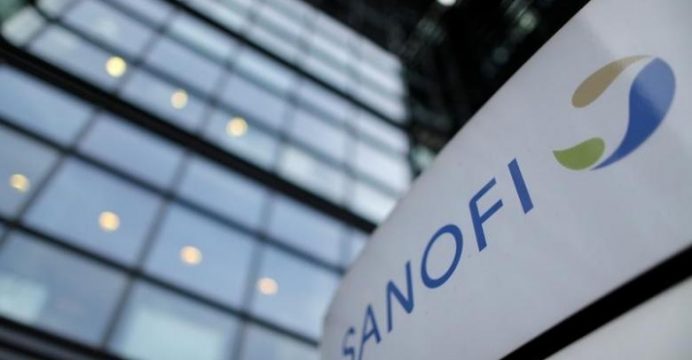 At its meeting held on March 2, 2017, the Board of Directors of Sanofi proposed the appointment of Melanie Lee, PhD and Bernard Charlès as new independent Directors during the General Shareholders’ meeting of May 10, 2017, as well as the renewal of the term of Fabienne Lecorvaisier.

Melanie Lee, PhD, CBE, is Chief Scientific Officer at BTG plc (since November 2014), a company which operates in interventional medicine in vascular disease, oncology and pulmonology.  Following her academic career she spent 10 years at Glaxo/GlaxoWellcome (1988-1998).

In 1998, Melanie joined Celltech plc as Executive Director of Research. Celltech plc was subsequently acquired by UCB where she became Executive Vice President, Research, and Development. After leaving UCB in 2009 she had a successful tenure as CEO at Syntaxin Ltd, a UK-based biotech and following the sale to Ipsen, founded NightstaRx Ltd, a Syncona backed company in 2014. Melanie received an undergraduate degree in Biology from the University of York and then a Ph.D. at National Institute for Medical Research in London.

She worked as a molecular genetics postdoc, first at Imperial College London on yeast and then from 1985 with Sir Paul Nurse, a Nobel Prize winner, at the Imperial Cancer Research Fund’s Lincoln’s Inn Laboratories. Melanie received her CBE for services to medical science in 2009.

Bernard Charlès has served since May 2016 as Vice-Chairman and Chief Executive Officer of Dassault Systèmes, a world leader in 3D software with over 220,000 customers in 12 industry sectors. He has been CEO of Dassault Systèmes since September 1995.

He joined the company in 1983 and created the New Technology, Research and Strategy division, before being appointed Director for Strategy, Research and Development in 1988. Through his contributions to digital mock-up, product lifecycle management and 3DEXPERIENCE®, Bernard Charlès helped instill a culture of ongoing innovation to further consolidate Dassault Systèmes’ scientific capabilities and make science part of the company’s identity.