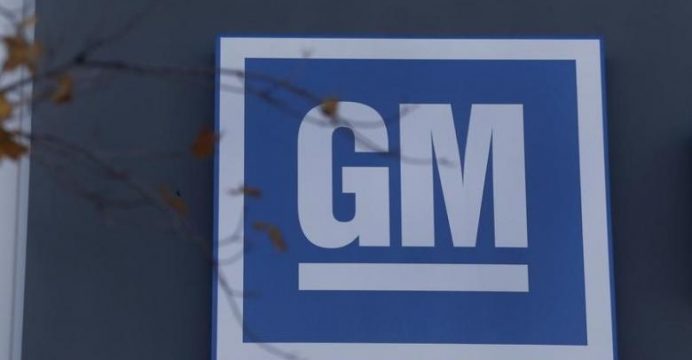 General Motors to layoff 1,100 workers in May

General Motors Co said Monday it will layoff 1,100 workers in May at its Lansing Delta Township assembly plant in Michigan as it shifts production of a vehicle to Tennessee.

The largest U.S. automaker last year added 800 jobs at its Spring Hill, Tennessee plant to build a new version of the GMC Acadia SUV. The Lansing plant will continue to build the Buick Enclave and Chevrolet Traverse after it retools for a month, reports Reuters.

GM has announced some other U.S. factory cuts in recent months even as it said in January it would invest another $1 billion in U.S. factories.