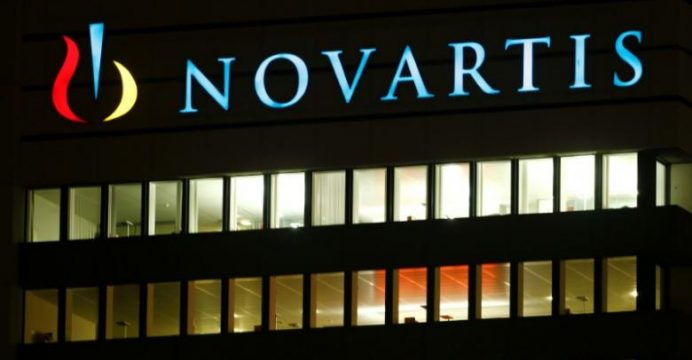 The US FDA grants priority review to Novartis drug Zykadia

The U.S. Food and Drug Administration (FDA) has granted priority review to Novartis drug Zykadia as a first-line treatment for some lung cancer patients, the Swiss drugmaker said on Thursday.

The FDA also granted breakthrough therapy designation to Zykadia for the first-line treatment of patients with ALK+ metastatic NSCLC with metastases to the brain, reports Reuters.

Novartis AG had said in December that Zykadia was twice as effective as chemotherapy in slowing the progression of the rare form of lung cancer in a late-stage study.

The drug competes with Roche Holding AG’s Alecensa, which is widely seen to have a leg up in the race to secure regulatory approval as a first-line treatment.