Trump’s new security advisor differs from him on Russia, other key issues

U.S. President Donald Trump has shown little patience for dissent, but that trait is likely to be tested by his new national security adviser, Army Lieutenant General H.R. McMaster.

McMaster is joining the White House staff with views on Russia, counterterrorism, strengthening the military and other major security issues that diverge not only from those of the Trump loyalists, but also from those the president himself has expressed. 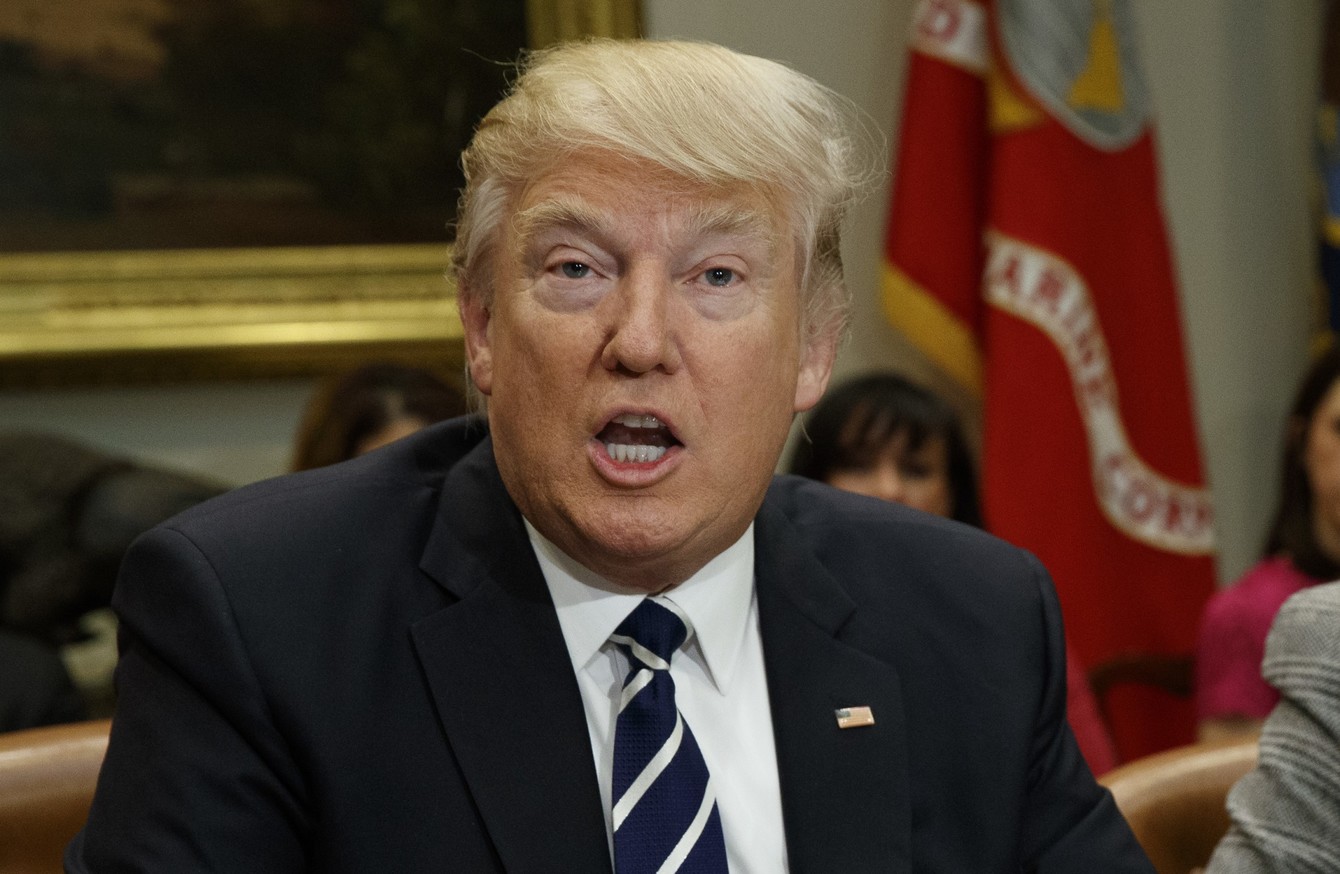 A military intellectual whose ideas have been shaped more by experience than by emotion, more by practice than by politics, and more by intellect than by impulse may also find himself in political terrain that may be as alien, and perhaps as hostile, to him as the sands and cities of Afghanistan and Iraq were.

McMaster will not be alone, however. His prominent administration allies include Defense Secretary Jim Mattis; Marine General Joseph Dunford, the chairman of the Joint Chiefs of Staff; and Senator John McCain, chairman of the Senate Armed Services Committee; as well as many of the soldiers who have served with him.

“The real potential for flashpoints is with some of the people that Steve Bannon has brought into the administration … people who see things very ideologically,” said Andrew Exum, a former Army officer and Defense Department Mideast policy official and McMaster friend for more than a decade.

Trump’s early missteps on immigration and other issues “have strengthened the leverage available to not only H.R. McMaster, but also Defense Secretary Mattis and Secretary (of State Rex) Tillerson potentially,” Exum said.

One of the first tests of McMaster’s influence will be the administration’s review of U.S. policy in Syria, and more broadly against Islamic militancy. The review’s results are due early next week, Pentagon officials said on Tuesday.

Bannon said last June that the United States and its European allies are fighting a “global existential war” against Islam.

McMaster’s approach to defeating Sunni Muslim militants has been more nuanced, resting largely on separating extremists from the vast majority of the local population.As commander of the Army’s 3rd Armored Cavalry Regiment, then-Colonel McMaster prepared his troopers for retaking the city of Tal Afar on the Iraqi-Syrian border in 2005 by having some of them dress in traditional Arab dishdashas, recruiting Arab-Americans to play the part of locals, and teaching his troops how to determine if a household was Sunni or Shiite by looking at the pictures hung on the walls.McMaster ordered his soldiers never to call the Iraqis they encountered “hajjis,” which many Americans used as a derogatory term for the Muslim pilgrimage to Mecca.

Writing in the journal Military Review, he warned that emphasizing force, as Trump has done in his vows to bomb Islamic State into oblivion, could backfire.”In Iraq, an inadequate understanding of tribal, ethnic, and religious drivers of conflict … sometimes led to military operations (such as raids against suspected enemy networks) that exacerbated fears or offended the sense of honor of populations in ways that strengthened the insurgency,” he wrote.

That is not to say McMaster is a shaved-headed intellectual hesitant to use force. Twenty-one of his troopers were killed in action in Tal Afar, and one unit suffered 40 percent casualties.