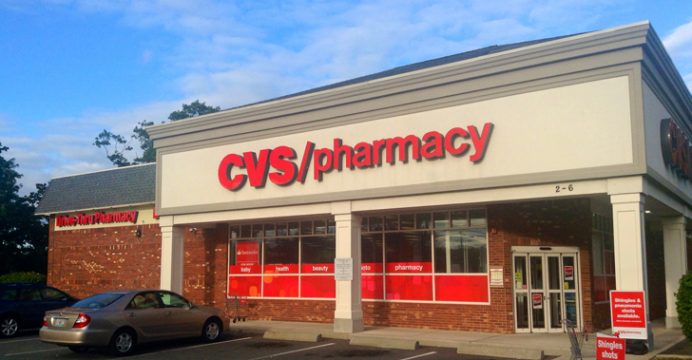 CVS Health Corp said its pharmacy chain had removed artificial trans fats, which have been linked to rising rates of heart diseases, from its store-branded food products well ahead of a June 2018 federal deadline.

The U.S. Food and Drug Administration said in June 2015 that PHOs were not “generally recognized as safe” for use in human food and gave food manufacturers three years to remove PHOs from products.

CVS said on Wednesday it was moving healthier foods to the front of its stores and would dedicate roughly a quarter of front checkout space to “better-for-you” snacks.

The company is also rolling out its CVS Health brand, a flagship line of more than 2,500 health and wellness products, in its stores nationwide.

CVS said it planned to tag shelves with labels such as “heart healthy” and “gluten free” to make it easier for shoppers to find products fitting nutritional and dietary preferences.