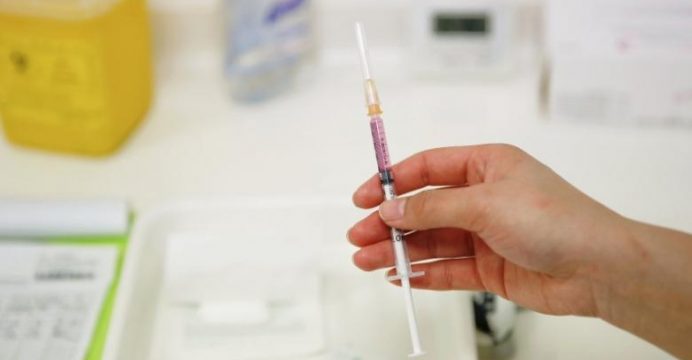 South Korea plans to set up a plant to manufacture a locally developed foot-and-mouth vaccine by 2020 as part of efforts to combat outbreaks of the viral animal disease, the country’s agriculture ministry said on Monday.

Asia’s fourth-largest economy currently relies on imported vaccines from manufacturers such as animal health business Merial to regularly inoculate its livestock and to bolster inventories during outbreaks of the disease, reports Reuters.

“After securing original vaccine production technology by 2017 based on our six-year research result… we plan to operate a foot-and-mouth vaccine plant in 2020,” Lee Junwon, vice agriculture minister told a briefing.

South Korea earlier this month sought emergency vaccine imports after two different types of the disease were found within a week of each other.

Nine cases of foot-and-mouth disease have been confirmed so far in the latest outbreak, but there have been no new cases since Feb. 13, the ministry statement said. As of Sunday, some 1,400 cattle had been culled.