Where exactly is the hashtag? More than 80 people died in a Pakistan terror attack

Last night, a suicide attack on a shrine in Pakistan killed at least 88 people and injured a further 250 at last count. This comes just two days after a suicide bomber attacked a rally in Lahore, the cultural heart of Pakistan, and killed over a dozen people. Isis has claimed responsibility for the deaths, causing terror and distress across the country.

While the Western press have published the odd article about the attacks, the coverage goes no further: no big front-page reporting, special emergency episodes of political podcasts, trending hashtags or Snapchat filters 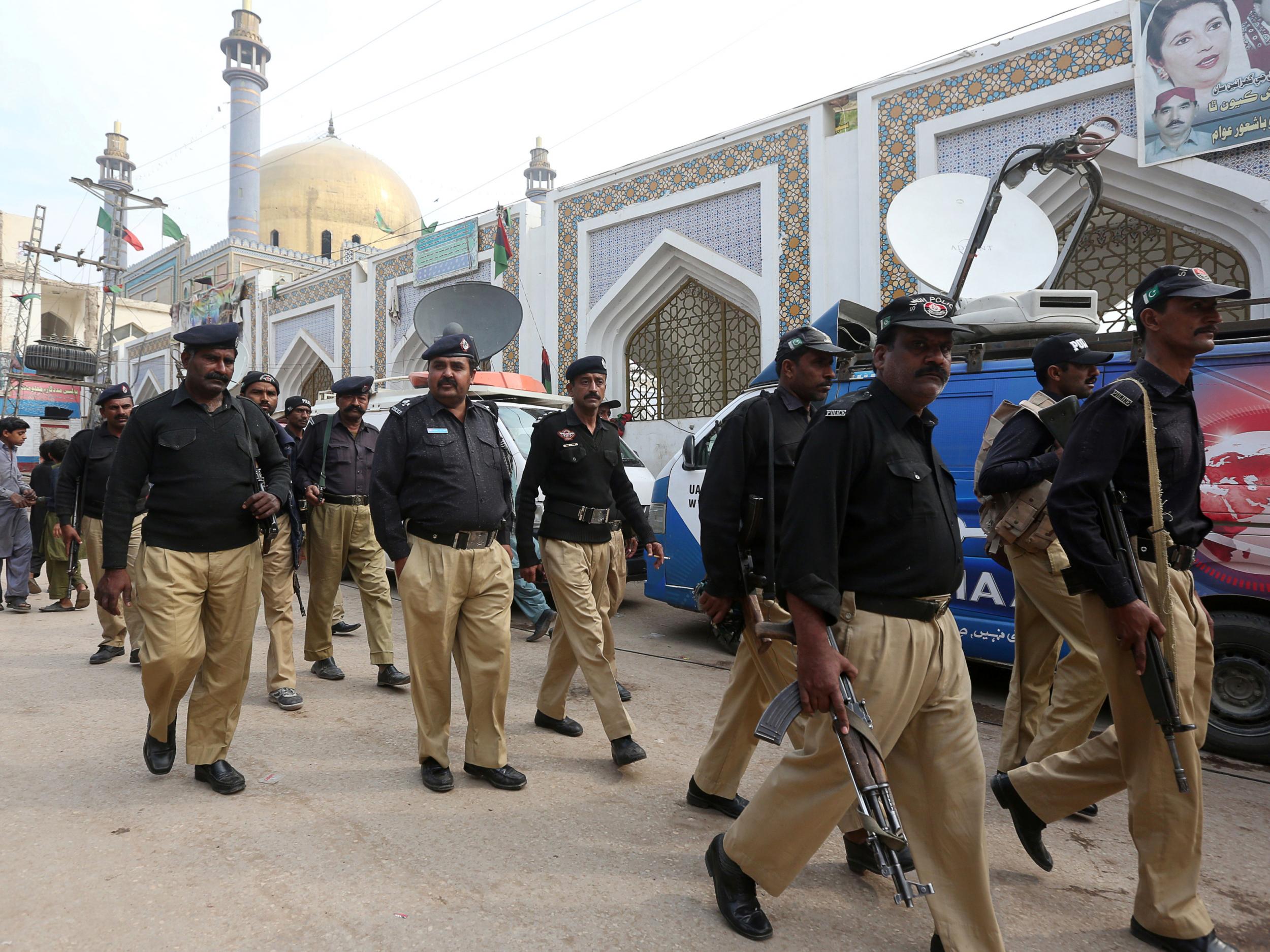 The Western media is so obsessed with what Donald Trump does and doesn’t say about potential security threats that they’re ignoring the actual terror attacks going on.

Nationality, religion and race are clearly deciding factors in the media’s reporting of lives lost – this isn’t new. But to so blatantly ignore these tragic attacks sheds new light on the levels of hypocrisy and discrimination.

Western media and governments seem to have adopted a standard policy that terrorism isn’t worth mentioning unless it affects their own people and countries.

Heavens would have fallen, and rightly so, if there were the same number of terrorism victims in a similar attack in any Western country. Media and politicians would surely have responded quickly and loudly.

The message is clear: Western lives matter but brown, black and non-Christian lives aren’t worthy of a story. The fact that these publications are simultaneously denouncing Trump for his racist policies, or waxing lyrical about the value of the Black Lives Matter movement, just adds to the irony of the situation.

Pakistan’s terrorism problem can’t be ignored – it must be shared by all those countries which used Pakistan for their regional and political games. More than 80,000 Pakistanis have lost their lives since the 9/11 terror attacks and a total of four million Muslims have been killed in the “war against terror”.

Yet Pakistan is routinely criticised for “not doing enough” and admonitions are issued from the cosy decision-making rooms of Washington and London.