Four North Korean suspects in the murder of the estranged half-brother of North Korean leader Kim Jong Un fled Malaysia on the day he was attacked at Kuala Lumpur airport and apparently killed by a fast-acting poison, police said on Sunday.

A North Korean man, a Vietnamese woman and an Indonesian woman have been arrested already in connection with the death of Kim Jong Nam last Monday, which has triggered a diplomatic spat between Malaysia and Pyongyang, reports Reuters. 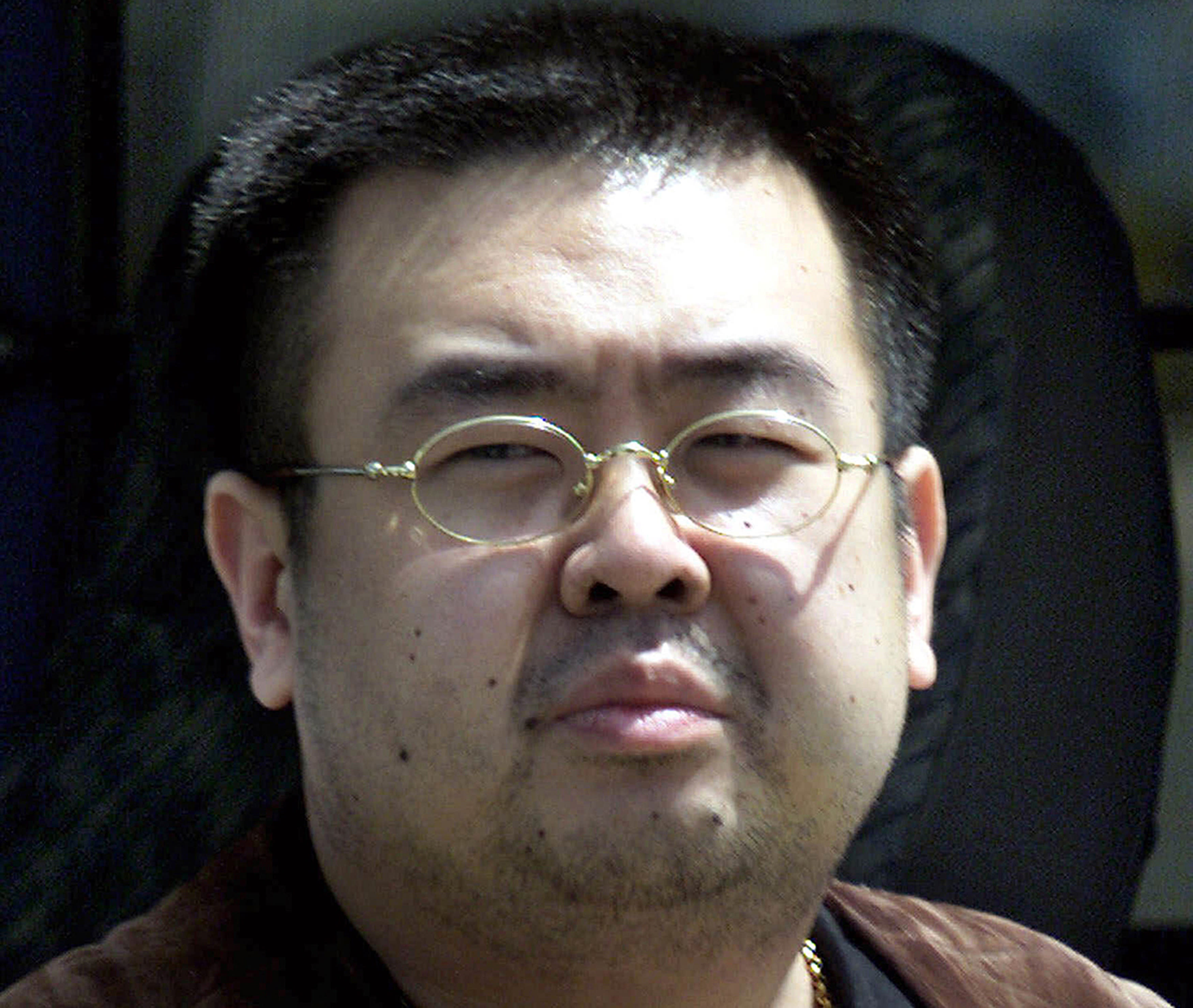 South Korean and U.S. officials believe Kim Jong Nam was killed by agents from the reclusive North, whose diplomats in Kuala Lumpur have sought to prevent an autopsy on the 46-year-old’s body and demanded it be handed over.

“We believe the North Korean regime is behind this incident, considering five suspects are North Koreans,” Jeong Joon-hee, spokesman at South Korea’s Unification Ministry that handles inter-Korea affairs, told a briefing on Sunday.

Kim Jong Nam, the eldest son of the late North Korean leader Kim Jong Il, had spoken out publicly against his family’s dynastic control of the isolated, nuclear-armed nation.

The young, unpredictable North Korean leader had issued a “standing order” for his elder half-brother’s assassination, and there was a failed attempt in 2012, according to some South Korean lawmakers.

Deputy Inspector-General of police Noor Rashid Ibrahim told a news conference that Malaysia was coordinating with Interpol to track down the four North Koreans, but would not reveal where they flew to on the day of the murder.

“The four suspects are holding normal passports, not diplomatic passports,” he said. “Next plan is to get them. We of course have international cooperation especially with Interpol, bilateral involvement with the country involved, we will go through those avenues to get the people involved.”

The four suspects arrived in Malaysia just days before the attack on Kim Jong Nam, according to police.

Noor Rashid named the four who escaped as Ri Ji Hyon, Hong Song Hac, O Joong Gil, and Ri Jae Nam. The police are looking for three other people who are not suspects but who they believe could help with their enquiries, one of whom is North Korean.

Police said the cause of death was still not known and that they were waiting for pathology and toxicology tests after conducting a post-mortem.