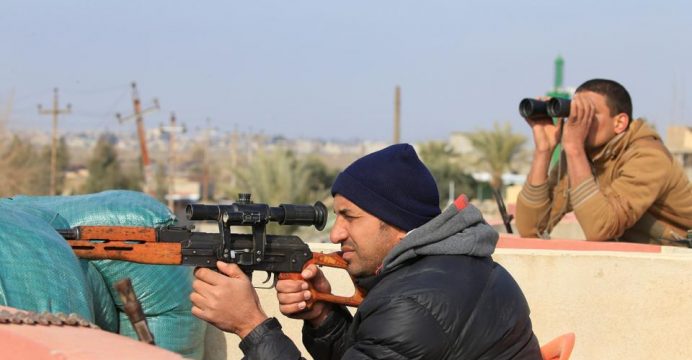 Iraq’s U.S.-backed offensive against Islamic State in western Mosul could displace up to 400,000 civilians and involve a siege in the densely populated old city, the United Nations’ Humanitarian Coordinator for Iraq said on Saturday.

The military and security forces last month recaptured the eastern half of the city, Iraq’s second largest, and are expected to advance on the western side in coming days, reports Reuters. 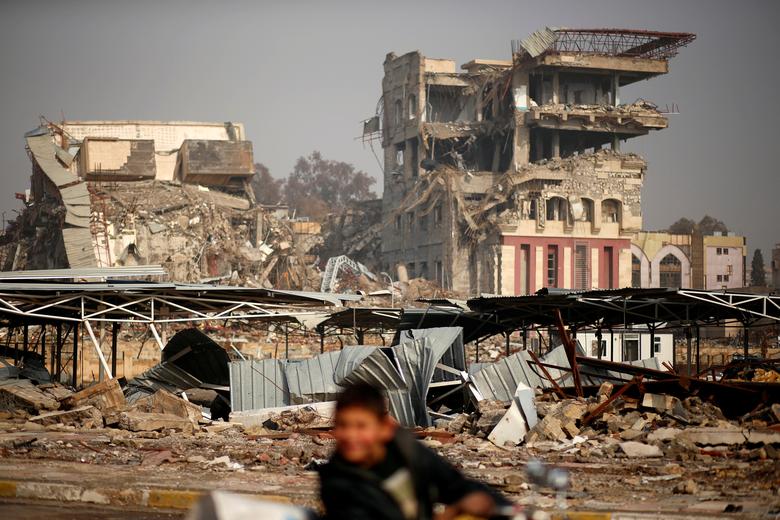 Western Mosul contains the old city center, with its ancient souks, Grand Mosque and most government administrative buildings. Commanders expect the battle to be more difficult than in the east because, among other things, tanks and armored vehicles cannot pass through its narrow streets and alleyways.

“This is a different battle with enormous implications for civilians,” Lise Grande told Reuters by telephone. “We have to face the possibility of a siege in the old city.”

She said the United Nations had considered several options for ensuring civilians’ access to food, medicine and water in such a scenario.

In Mosul and previous battles against Islamic State, the military has surrounded the enemy but left an escape route for fighters to reduce civilian casualties and destruction to homes and infrastructure.

There may still be an option for the militants to flee west towards Tel Afar, but they may decide to put up a last stand in the heart of Mosul, the largest population center ever to come under their control.

Capturing the city would effectively end the militants’ ambitions for territorial rule in Iraq, but they are expected to continue to wage an insurgency, carrying out suicide bombings and inspiring lone-wolf actions abroad.

The United Nations estimates that up to 800,000 civilians are living in western districts. Grande said up to half of them could flee their homes “in a worst case”, twice the displacement seen in eastern Mosul.

The government and humanitarian agencies are constructing emergency sites south of the city and stockpiling key supplies.

Food and fuel supplies are dwindling in the west, markets and shops have closed, running water is scarce and electricity in many neighborhoods is either intermittent or cut off, the United Nations said in a statement.