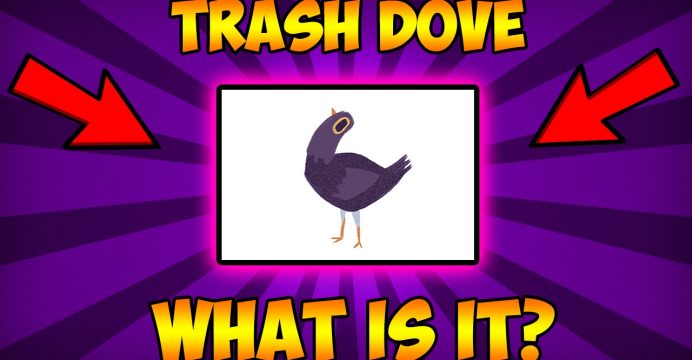 What is that purple bird on Facebook, and where did it come from

Whether you’re infuriated by the enthusiastic little thing or happily using it to infuriate others, you’ve probably wondered where it came from.

Ok, so we accept that why certain memes take hold and others die in quiet obscurity is, by and large, inexplicable, but here’s a look at the origin of the strange little animation.

The trash dove sticker set was created by Florida-based artist Syd Weiler, but its huge popularity first came from an audience in Asia. 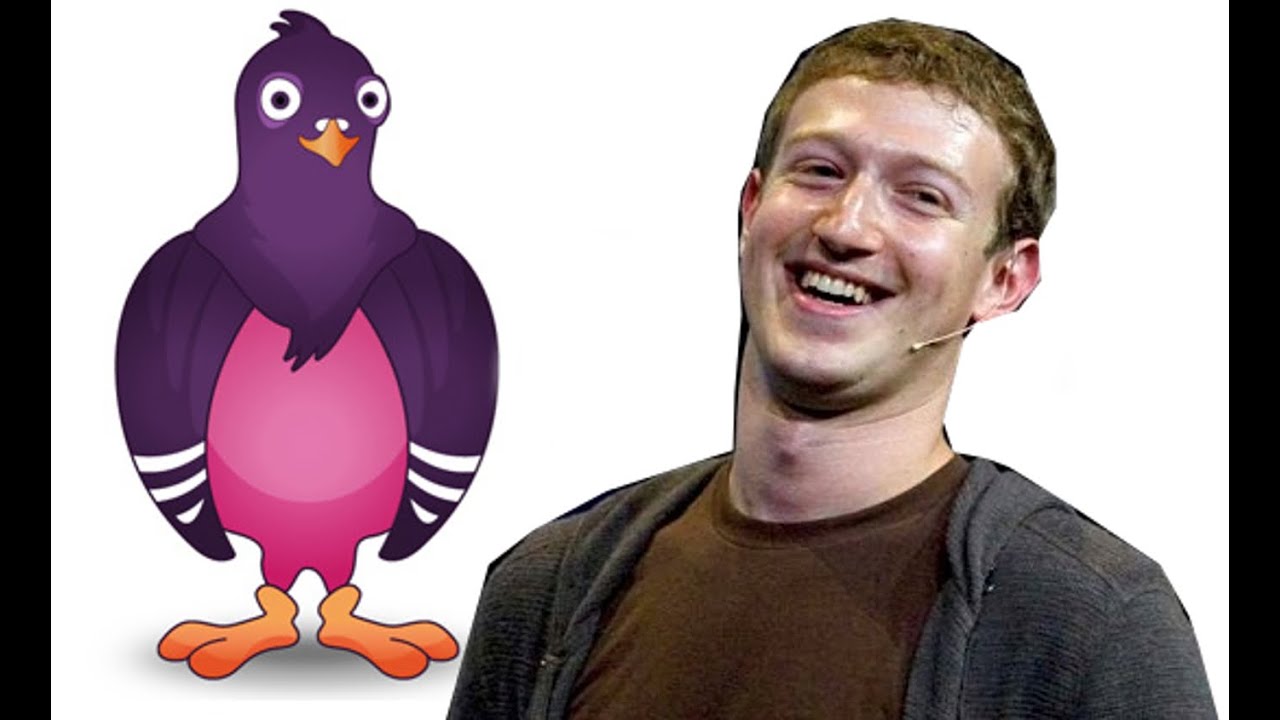 The drawings were released as Facebook stickers in January, and remained obscure until the dove appeared on a popular Thai Facebook page in a dance-off with a cartoon cat in early February.

Within a week, it had racked up 4 million views, and an army of fans.

It has been popping everywhere because, the internet being as it is, many became annoyed by the small creature’s expressive dance moves, so other people began spamming comment sections with it to wind them up.

If you’ve not seen it yet, give it a couple of hours – your newsfeed will get there.

There appears to be no clear meaning to the Trash Dove, although one Reddit thread dedicated to the new Facebook meme seemed to suggest its meaning in Thailand was linked to ‘friend-zoning’, possibly because some sites report that the Thai word for bird also describes someone who is hopelessly single.

One Reddit user said: “Doves somehow represent friend-zoning in Thai culture, so it became a funny meme based on that.”

But another thought that it was simply down to the crazy flapping of the purple bird: “Probably because it’s completely absurd and the bird is just flapping around. People post it because it’s ridiculous and then it spreads from there.”

The animated creature has left a lot of people in a flap because it can be used in comments threads to shut down discussions and generally annoy people – there’s even a petition to ban it from Facebook on Change.org.

As with many memes, the bird’s lack of meaning may well be the point – trash dove means what you want it to mean.

So be prepared: for the next couple of weeks, you’ll probably be seeing trash dove’s purple little head popping up (and then back down again) all over the place.

And then the internet will find itself a new obsession.