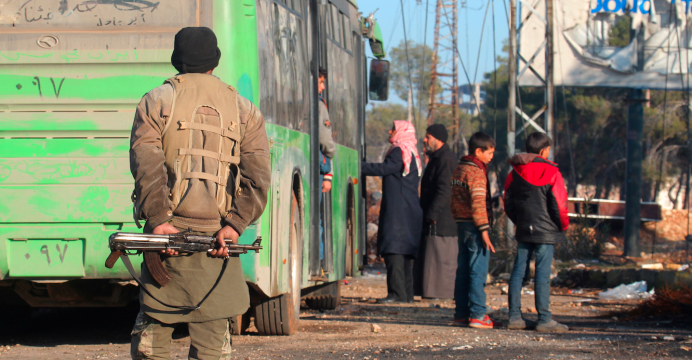 Syrian rebels cast doubt on Monday over whether they would attend Russian-backed talks in Kazakhstan this week, accusing Moscow of failing to get the Damascus government to fully comply with a ceasefire agreement or to implement goodwill gestures such as a prisoner release. 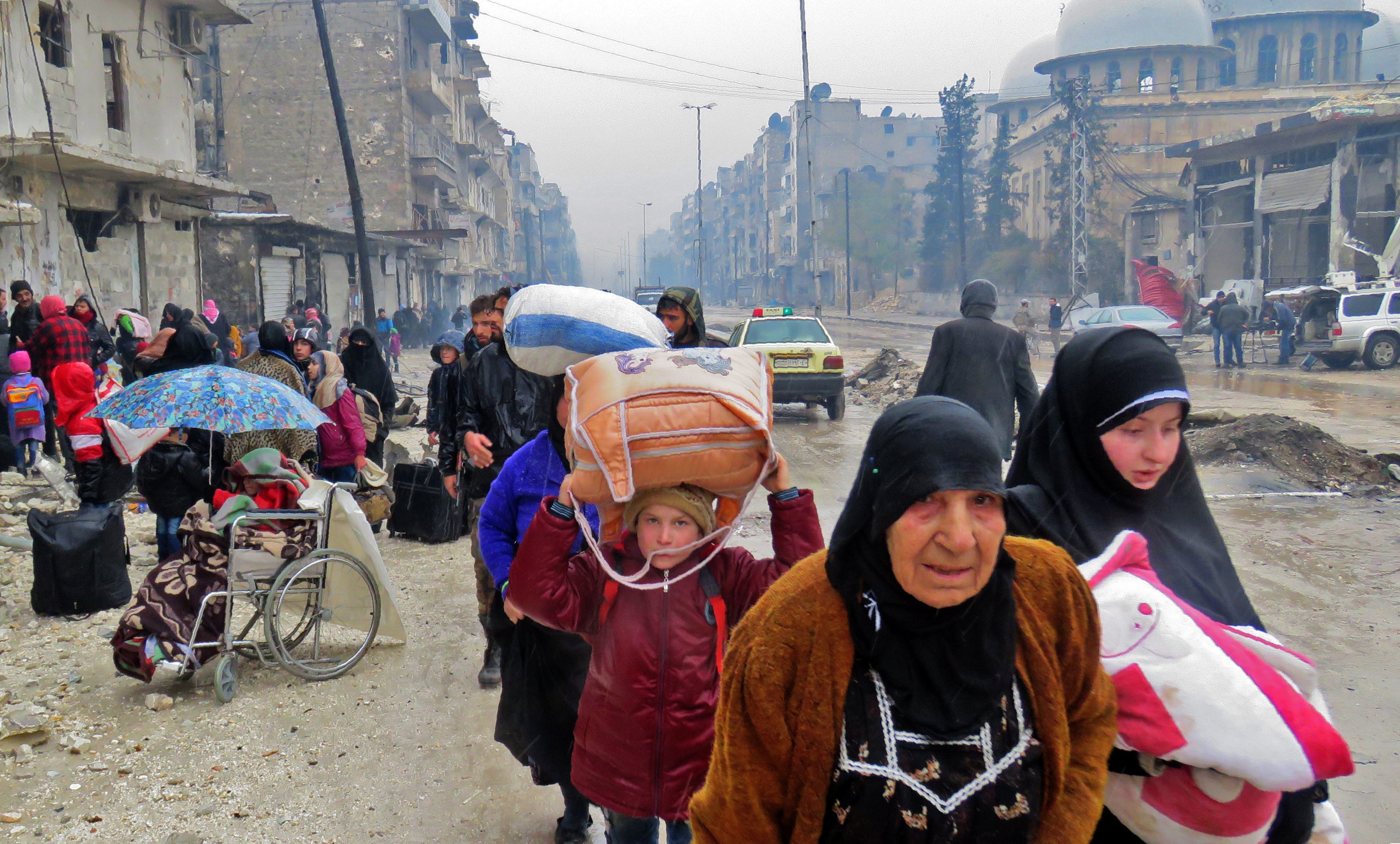 The Kazakh government said on Saturday it had invited Syrian government and rebel delegations to a meeting on Feb. 15-16. The sides attended a similar, indirect meeting in the Kazakh capital Astana last month, reports Reuters.

Mohammad Al Aboud, a senior rebel official, said the delegation would not attend. “There were violations in the ceasefire and the Russians did not live up to their promises to halt these violations,” Al Aboud told Reuters.

A second rebel official, speaking on condition of anonymity, said at most a handful of rebels might attend, but only if progress was seen in the next two days. “The (whole) delegation will not go,” he said.