The Iraqi airforce carried out a strike on a house where Islamic State leader Abu Bakr al-Baghdadi was thought to be meeting other commanders, the Iraqi military said on Monday, without making clear whether he had been hit.

In a statement, it said Iraqi F-16s had targeted the house in western Iraq on Saturday. It published the names of 13 Islamic State commanders it said had been killed in the air strike, but the list did not include Baghdadi, reports Reuters.

Three other Islamic State positions in western Iraq were targeted in the same wave of air strikes, killing 64 fighters, the statement said. 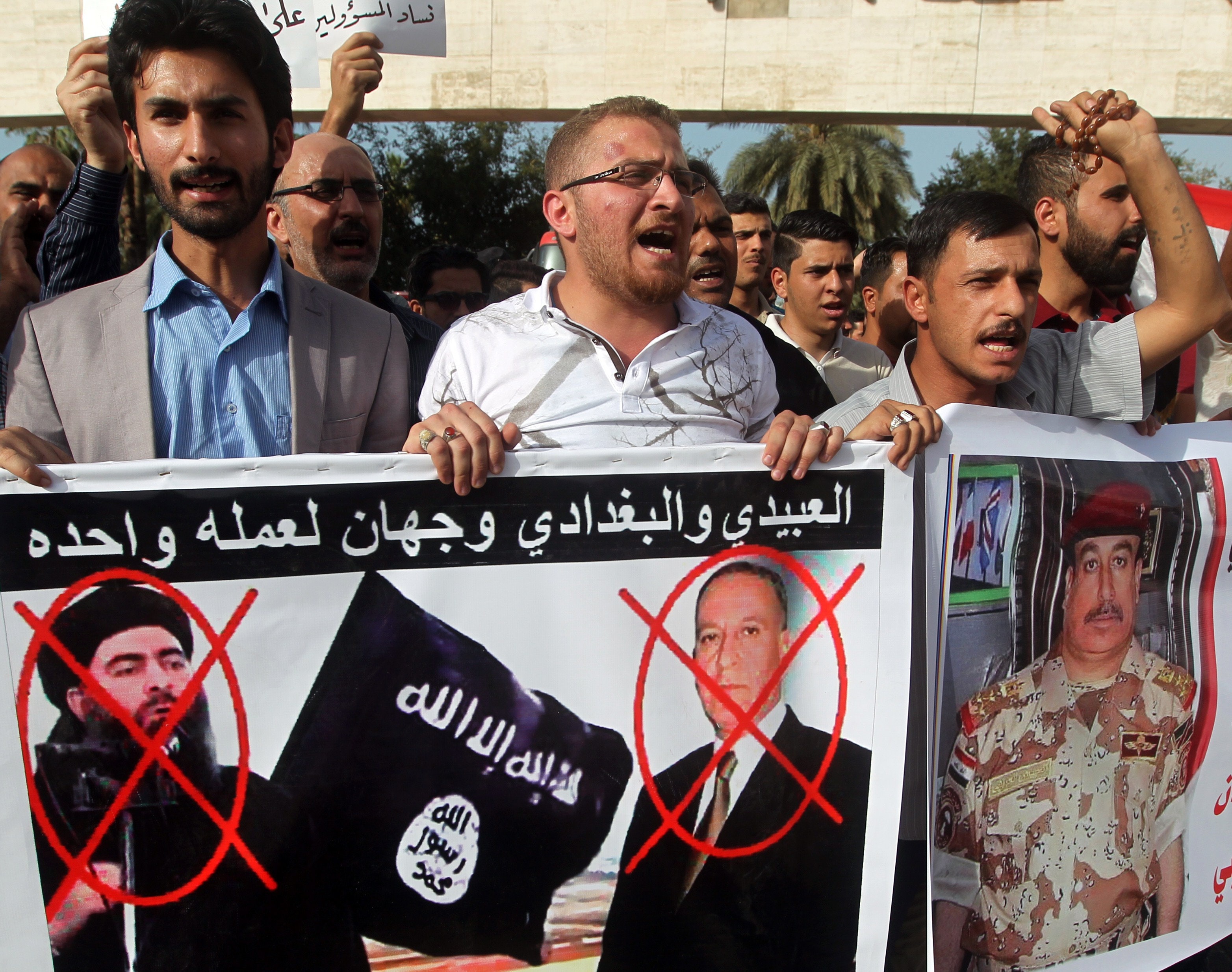 The military said Baghdadi moved last week in a convoy from Raqqa, in Syria, to the region of al-Qaim, on the Iraqi side of the border, to discuss with commanders “the collapse happening in Mosul and to chose a successor for him”.

Baghdadi, an Iraqi whose real name is Ibrahim al-Samarrai, has been reported wounded several times in the past. His last known public message goes back to November, when he called on Islamic State fighters to defend Mosul, their last major urban stronghold in Iraq.

U.S.-backed Iraqi forces have completed the first phase of the campaign to retake Mosul, removing the militants from the eastern side of the city last month.

An Iranian-backed Iraqi Shi’ite paramilitary force is also battling the Sunni militants west of Mosul, trying to prevent their escape to Syria.