Australian authorities ordered the evacuation of some sparsely populated rural areas of New South Wales on Sunday as bushfires, fanned by extreme heat and strong winds, raged across the state, threatening homes and closing roads.

“This is the worst day we have seen in the history of New South Wales when it comes to fire danger ratings and fire conditions,” Shane Fitzsimmons, the state’s rural fire chief, told reporters. 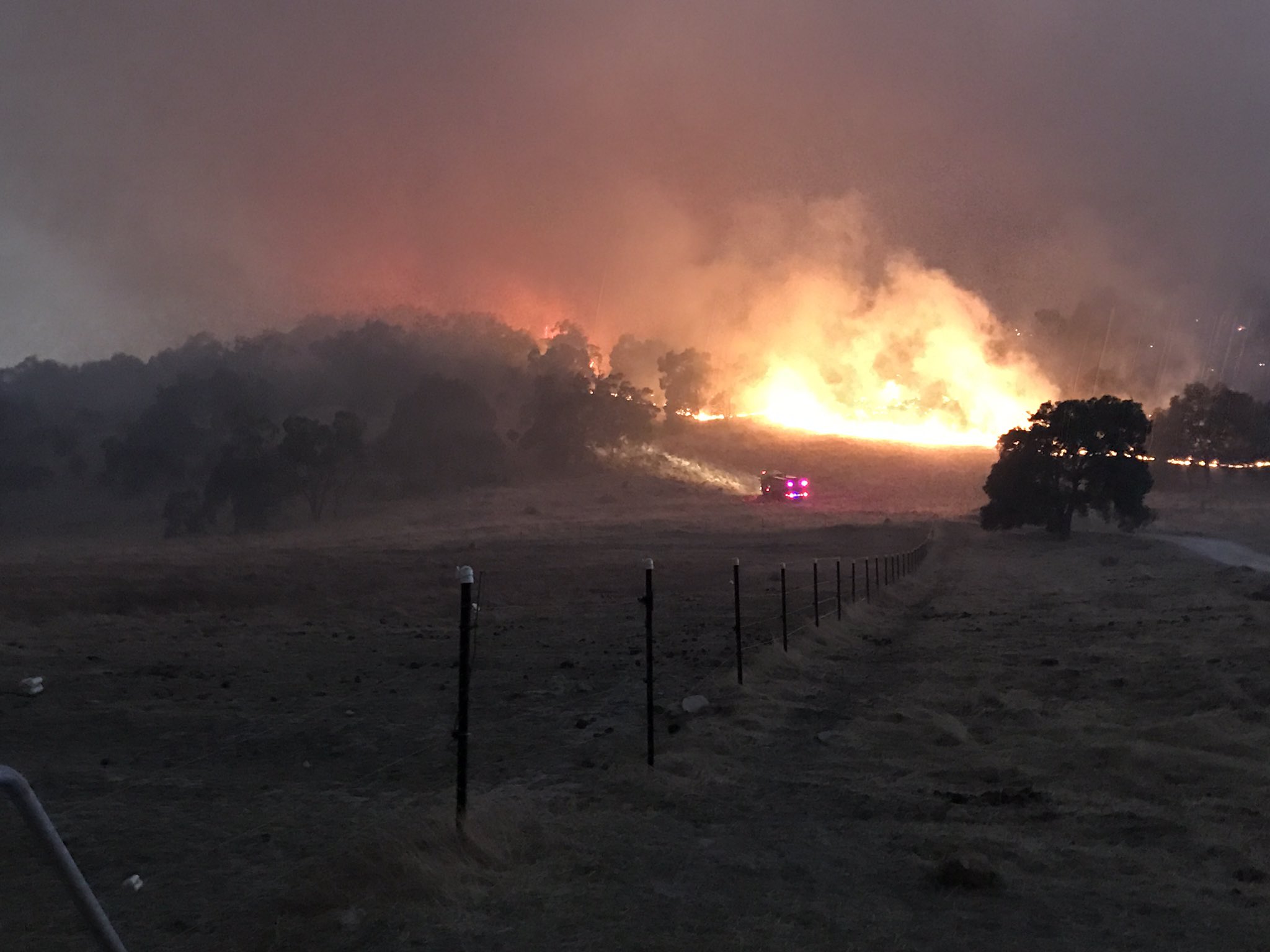 The areas hit by fires are hundreds of kilometers from Sydney, the state capital.

Fitzsimmons said there were unconfirmed reports of homes, farm sheds and machinery being destroyed by fast-moving fires breaking containment lines.

There were no reports of injuries, but some firefighters were suffering from heat-related issues.

By Sunday afternoon, emergency warnings were issued for five rural areas. People were told to evacuate if they could, or seek shelter and avoid bush or grassland where it was too late to leave.

More than 2,000 firefighters, many of them volunteers, were battling 86 fires across New South Wales on Sunday afternoon, with 38 of them not under control.

A 13-year-old boy and a 40-year-old man were charged on Sunday for allegedly starting fires.

Temperatures climbed above 45 degrees Celsius in some parts. Dry and hot northwesterly winds coming from Australia’s desert center, some up to 75 kilometers an hour, were fanning the bushfires.

A southerly wind change associated with a cold front was forecast to arrive by early evening, the Bureau of Meteorology said.