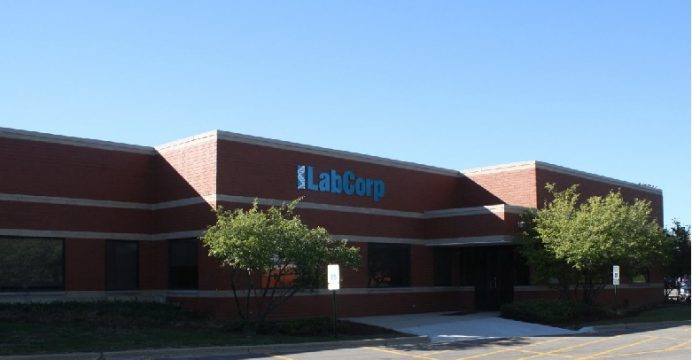 Laboratory Corporation of America Holdings (LabCorp) is in talks to acquire contract researcher Pharmaceutical Product Development LLC (PPD) for more than $8 billion, including debt, people familiar with the matter said on Friday.

Such a deal would be LabCorp’s largest acquisition ever, advancing its strategy of combining laboratory testing services under one corporate umbrella following its acquisition of contract research organization Covance Inc in 2015 for $5.7 billion, reports Reuters.

LabCorp was just one of the parties participating in an auction for private equity-owned PPD, which has also attracted interest from buyout firms, the people said. The people added that there was no certainty that LabCorp would clinch a deal, and any agreement might not come for several more weeks.

The sources asked not to be identified because the deliberations were confidential. LabCorp and PPD did not immediately respond to requests for comment. PPD’s owners, Carlyle Group LP and Hellman & Friedman LLC, declined to comment.

Based in Wilmington, North Carolina, PPD offers its services to biotech, pharmaceutical and medical device companies that want to outsource research services. It focuses its research on a wide range of therapeutic areas, ranging from cardiovascular to urology.

Carlyle and Hellman & Friedman took the company private in 2011 for $3.9 billion. Headquartered in Burlington, North Carolina, LabCorp is one of the largest independent clinical laboratory companies in the United States. It offers tests used in routine testing, patient diagnosis and in the monitoring and treatment of disease.

In addition, the company has developed specialty testing such as oncology testing, HIV genotyping and phenotyping, diagnostic genetics and clinical trials. It has a market capitalization of $14.1 billion.