In a city best known for fashionable beaches and world-class surf, bathers at one local watering hole take pride in the exact opposite – the no-fuss atmosphere of a giant, artificial pond.

Known as the “piscinão,” or big pool, the swimming hole brims daily with locals from the surrounding neighborhood of Maré and other working class districts nearby, especially on steamy days of the ongoing Brazilian summer. 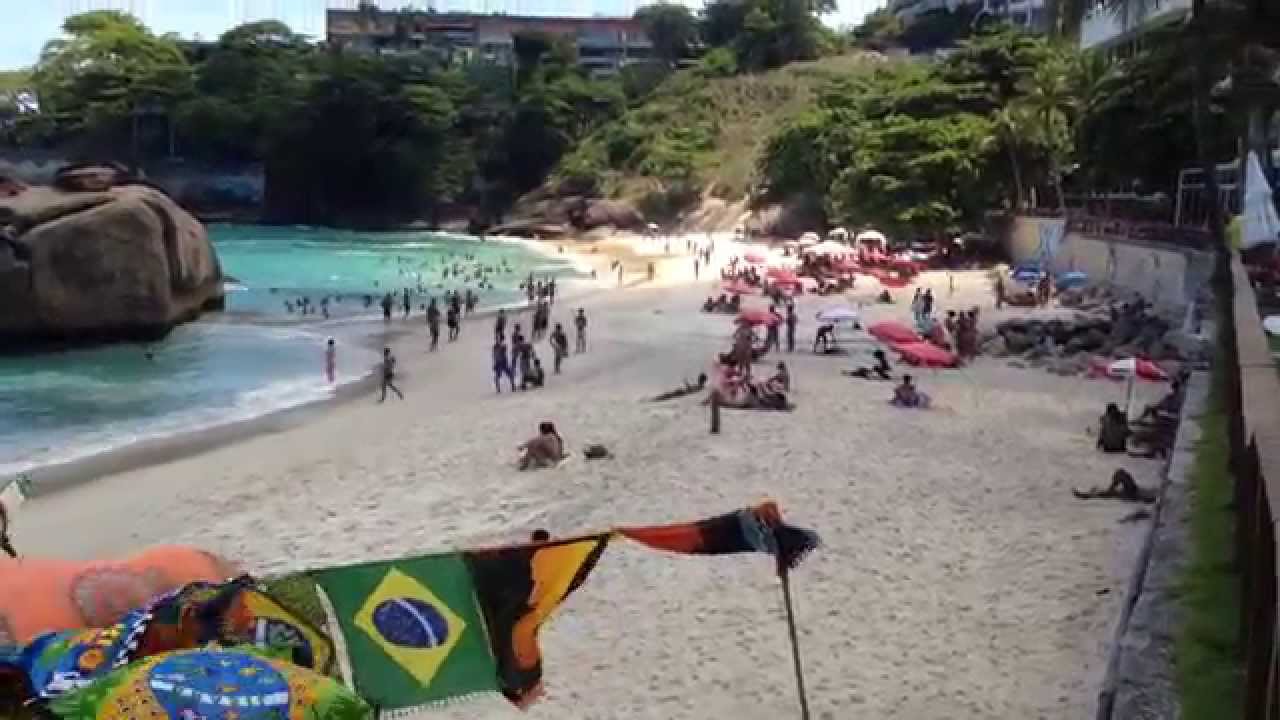 Filled with seawater and covering an area the size of three soccer fields, the pond, near Rio’s international airport, is scoffed at by some locals, especially at posher points along the city’s verdant Atlantic shoreline.

But the proudly blue-collar piscinão is a haven for many who prefer not to spend time and money commuting and buying refreshments at tourist-filled beaches like Ipanema or Copacabana, more than 20 kms and a socioeconomic gulf away, reports Reuters.

“This is a joyful place,” says Moacyr Dos Santos, 35, who brings his own food and drinks to spend the entire day. “There’s not much money here, but it’s relaxed.”

The piscinão was built in 2001 by the state government and is administered by various local agencies, including a municipal department that filters and treats the 30 million liters pumped in from nearby Guanabara Bay. It attracts everyone from families to retirees to flirtatious, mingling youths.

Among the hundreds gathered one recent Sunday were many parents of young children who said the calm waters, despite abundant litter floating in some corners of the pond, make the piscinão a great kiddie pool, especially compared with the ferocious tides and crashing waves typical of Rio beaches.

“They can walk out to the middle and I don’t have to worry about them drowning,” said one 26-year-old father, holding a beer in one hand and a fried fish in the other while wading and pointing to his small children splashing nearby.

Several bathers noted an irony of a leisure spot located amid some of the most violent neighborhoods of a city notorious for turf wars among drug traffickers, gangs and police.

Whereas Rio’s wealthier beaches are often targets of petty thieves and so-called “arrastões,” or fast sweeps by pickpockets working in groups, locals are largely left alone at the piscinão.