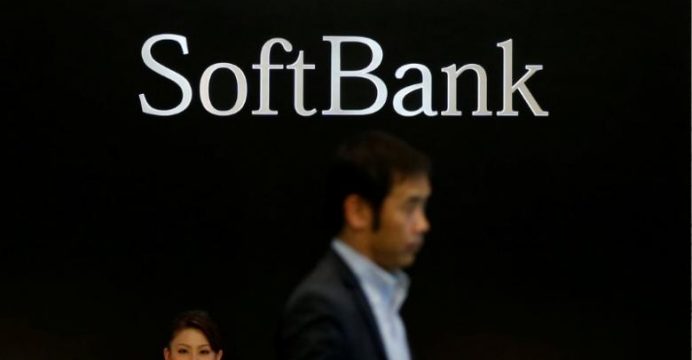 The deal could be among the first from SoftBank’s $100 billion technology fund, the WSJ said. SoftBank and WeWork declined to comment, reports Reuters.

WeWork is currently valued at nearly $17 billion and SoftBank’s valuation of the company is expected to be at or above this figure, the WSJ said, citing the sources.

SoftBank has earlier discussed an investment in WeWork before pulling out, the Journal reported, citing two people familiar with the matter, and added talks may not result in a deal this time.

Some SoftBank executives have raised questions whether the WeWork deal is over-valued, saying a company in the business of office space is far afield from tech-focused investments, the newspaper reported.

SoftBank also recently held discussions with Uber Technologies Inc, though it isn’t clear if an investment is in the pipeline, the WSJ reported.